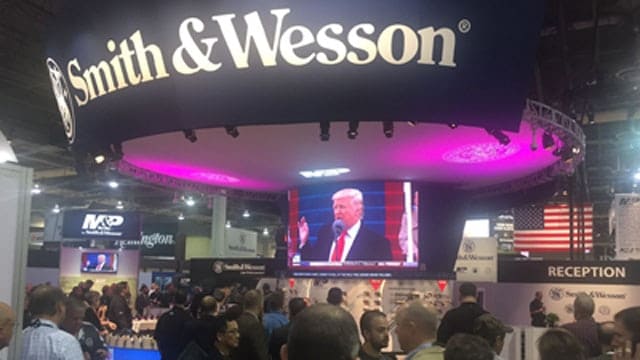 “Commerce wants more exports to help reduce the trade deficit. Amd State wants to stop things because it sees (arms) proliferation as inherently bad,” one of the officials, who spoke on a condition of anonymity, told Reuters. “We want to make a decision that prioritizes what’s more important. This will allow us to get in the (small arms sales) game for the first time ever.”

The prospect of eased restrictions, however, could cure the industry’s malaise. Lawrence Keane, senior vice president for the National Shooting Sports Foundation, told Reuters the rule change would boost annual sales by as much as 20 percent.

The details of the new regulations could become public this fall before full implementation in 2018, according to the report.