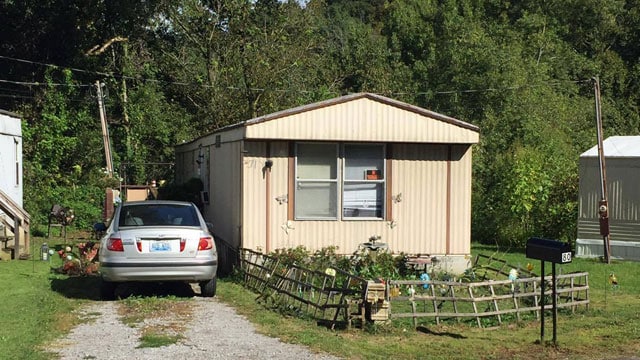 A 35-year-old man is dead after he entered his ex-girlfriend’s home in Floyd County, Kentucky, earlier this month uninvited.

The incident occurred at a trailer park in the Auxier community. The preliminary investigation indicates that Brandon Endicott entered the home of his ex-girlfriend, Krystal Shepherd, before Shepherd shot him.

Responding officers found Endicott lying in neighboring yard. He was pronounced dead at the scene. Police say a stray bullet went into a nearby trailer, but there were no reported injuries.

At the time of the home invasion and subsequent shooting, Endicott was wanted on a warrant for an assault that occurred one week prior. Authorities say during that incident, Endicott repeatedly kneed Shepherd in the face, leaving her with broken bones and cuts that required 16 stitches.

Shepherd was not charged for the shooting, but the case was to be presented to the grand jury, who will ultimately decide whether charges would be appropriate.