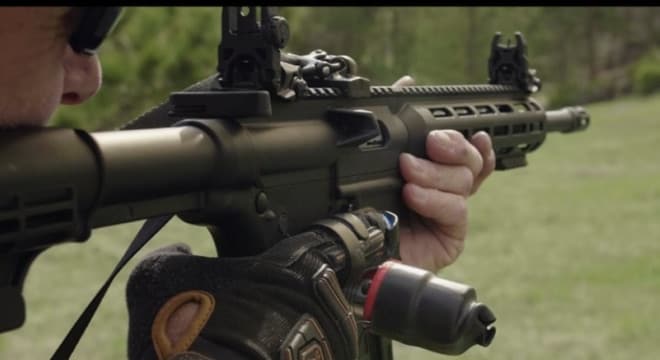 While the makers contend the ATF’s logic for determining the AutoGlove is a machine gun, they will not fight the decision. (Photo: AutoGlove)

Designed as a “trigger actuation device” that does not permanently attach to a gun, the AutoGlove made headlines earlier this summer. The fully contained TAD used a battery pack that attached to the wrist or forearm to mechanically manipulate the trigger at variable speeds to include single, three-round, or continuous fire at rates past 1,000 rounds per minute.

However, as noted by the company, the Bureau of Alcohol, Tobacco, Firearms and Explosives tested the AutoGlove and issued a determination letter last week that the device “may not be used or possessed by individuals” and is considered a machine gun under the National Firearms Act.

AutoGlove has stopped taking orders and is issuing refunds for those who have paid for the device already. A small start-up, the manufacturer says they do not have the resources to fight the determination.

“As we have always stated, it was never our intention to thumb our nose at the ATF or NFA regulations, we were simply trying to develop a device that could work within the existing construct of the laws to create a device that could assist a person with pulling the trigger rapidly, whether it be a paintball gun, nail gun, or firearm,” says AutoGlove.

The first run production of the device was to begin this month.