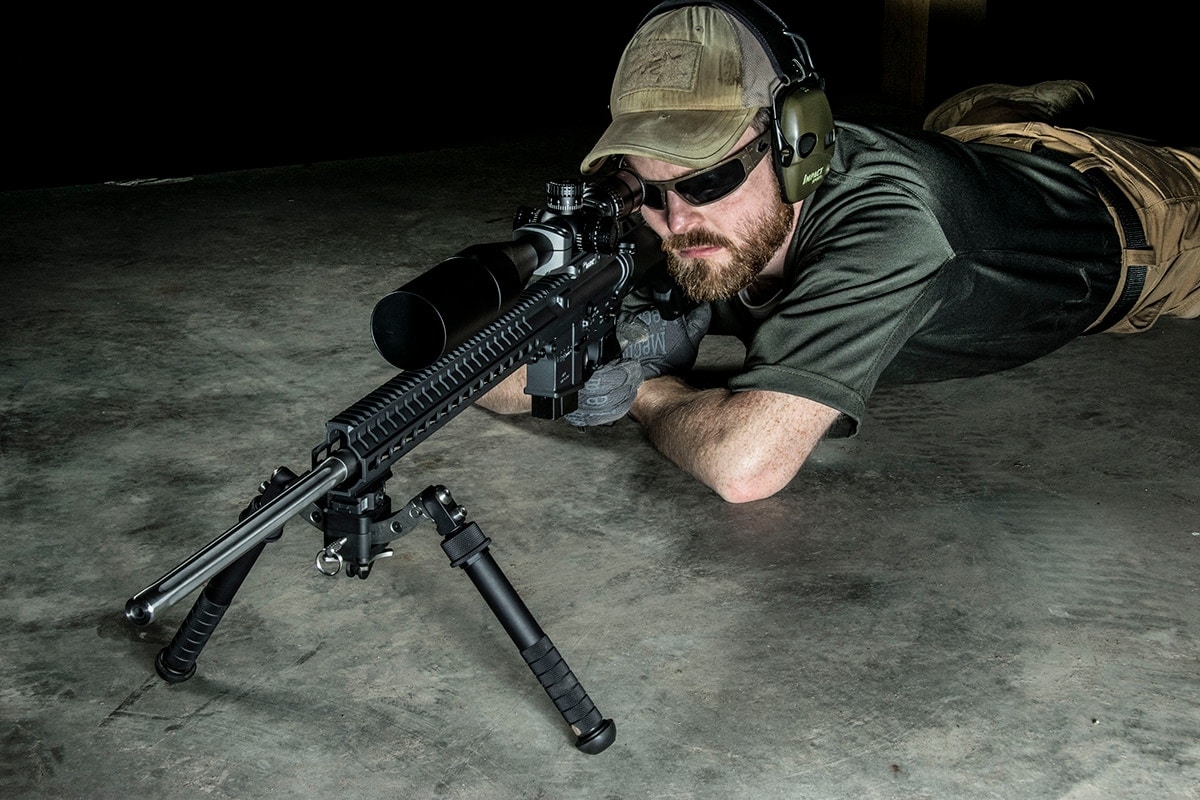 CMMG is the latest company to dive into the 22 Nosler craze, introducing four new Mk4 rifles chambered in the Nosler round.

CMMG’s Nosler lineup will feature 18-inch and 22-inch variants on the Mk4 series with corresponding uppers in 22 Nosler. Barrel assemblies will also be available in 18-inch, 22-inch and 24-inch versions. Each rifle comes standard with a 10-round mag.

“The 22 Nosler caught our eye for a number of reasons.  First, it’s designed around the AR15 and so it’s very compatible with our rifles and also easy to match up with an existing lower.  Second, our customers want rifles that are unique but with purpose,” CMMG CEO Chris Reinkenmeyer said in a press release. “Based on our testing, we feel that the 22 Nosler does present significant ballistic advantages for shooters who require a fast, accurate and flat shooting projectile out of a relatively lightweight rifle.”

The 22 Nosler was launched in January at SHOT Show.  Featuring 25 percent more case capacity than the .223 Rem/5.56 NATO cartridge, the width of the 22 Nosler means it feeds out of 6.8 Rem SPC magazines. Despite its larger casing, the rim of the round has been necked down to fit a standard .223 bolt carrier group.

Nosler says the addition of CMMG to the list of 22 Nosler supporters is a welcomed one.

“To have a partner with the proven record of quality and performance such as CMMG, on board with the 22 Nosler, is an honor,” Pat Mundy, Vice President of Sales and Marketing for Nosler, said in a statement. “They understand the immediate improvement in performance to the AR platform that the 22 Nosler delivers.”