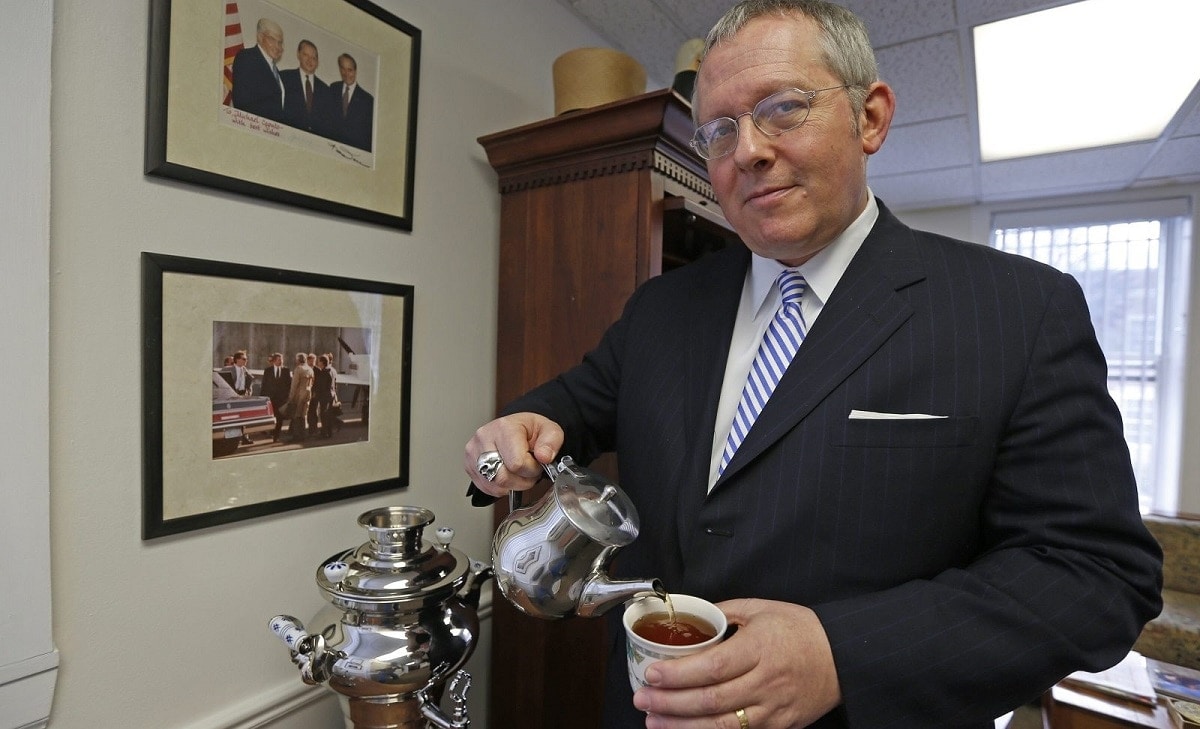 Michael R. Caputo, a former communications adviser for then-candidate Donald Trump’s 2016 campaign, said he has bought guns for self-defense purposes after getting caught up in Special Counsel Robert Mueller’s investigation into Russian meddling in the election.

Caputo told Bloomberg Politics that he had purchased the firearms for his home and office after receiving death threats. He also complained of having to pay $30,000 in legal fees since congressional investigators asked to interview him.

While Mueller’s investigation, along with the investigations of five congressional committees, have mostly focused on key players such as Trump’s former campaign chairman Paul Manafort and former national security adviser Michael Flynn, a number of peripheral figures have also been drawn into the investigation’s web.

“Everyone is facing this. I talk to them all. I know they are worried and I think it is awful,” Caputo said. “We heard about this happening during the Clinton investigations. Those stories loom heavily over us.”

Caputo said the attack on Republican lawmakers at a baseball practice in June convinced him to install a new security system at his house, apply for a gun permit, and purchase several firearms.

After Rep. Jackie Speier mentioned Caputo’s work in Russia and his Ukrainian wife during a House Intelligence hearing, Caputo said he received threats over the phone, including a call from someone who threatened to burn his house down with his family inside. Another person also reportedly threw rocks at his house.

A native of Buffalo, New York, the former adviser worked in Russia from 1994 to 2000. His roles included working as an adviser to former Russian President Boris Yeltsin and for Gazprom Media, a company known for showing favor to current Russian President Vladimir Putin.

Caputo said his ties to Russia, along with his close relationships to Manafort and Trump political adviser Roger Stone, were most likely key factors in drawing the attention of investigators. However, he claimed that most of his Russian contacts were no longer viable by 2008 and said he had not done much work in the country since that time.

“The politics of personal destruction ruined Washington 15, 20 years ago and now it has followed me, like aliens to my tiny little town,” Caputo said. “The price of entry into this Washington game is far more expensive than a guy from a little village in upstate New York is willing or able to pay.”