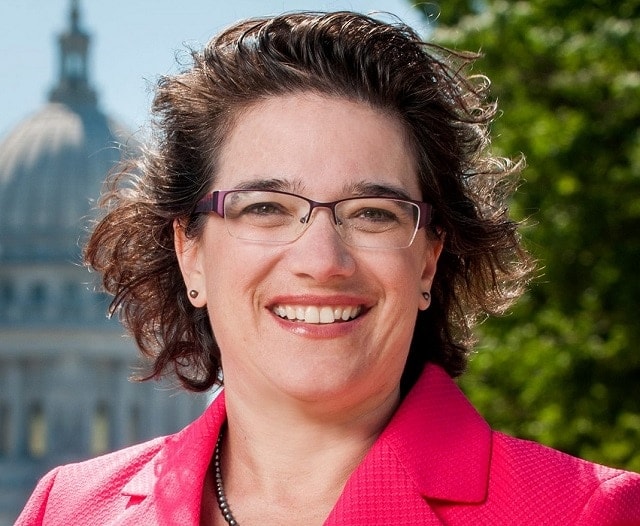 A Wisconsin state lawmaker has proposed a bill that would let people ban themselves from owning handguns as a suicide prevention measure.

The proposal, filed as LRB-3529 by Democrat Rep. Melissa Sargent, would allow people who may be at risk of suicide to ban themselves from being able to buy handguns in Wisconsin.

Individuals who choose to take part in the Firearm Self-Exclusion Program would have the choice of excluding themselves from handgun purchases for one, five or 20 years, with the first year being irrevocable.

“Nearly half of the suicides that occur in Wisconsin annually involve firearms,” Sargent said in a news release, “and this bill can help ensure persons experiencing suicidal ideations or a mental health condition can take proactive steps to keep themselves safe when they’re in crisis.”

Sargent’s bill was modeled after similar gambling self-exclusion programs in other states around the Midwest, the Wisconsin State Journal reported.

Sargent said those who want to take part in the program would have to apply with the Wisconsin Department of Justice. If people involved in the program wish to purchase handguns after the one year irrevocable period, they could reapply with the DOJ so long as a psychiatrist or psychologist assisted them.

While the lawmaker expects there to be heated opposition to the measure, she said the bill was written in such a way that it would not restrict lawful gun owners’ Second Amendment rights.

“This is not a bill that will take away anyone’s guns. This is a voluntary program,” she said. “We’re providing them with a solution, with empowerment … to make them safer.”

The proposed legislation is currently being circulated for co-sponsors.