Wounded vet gets new home thanks to Building Homes for Heroes 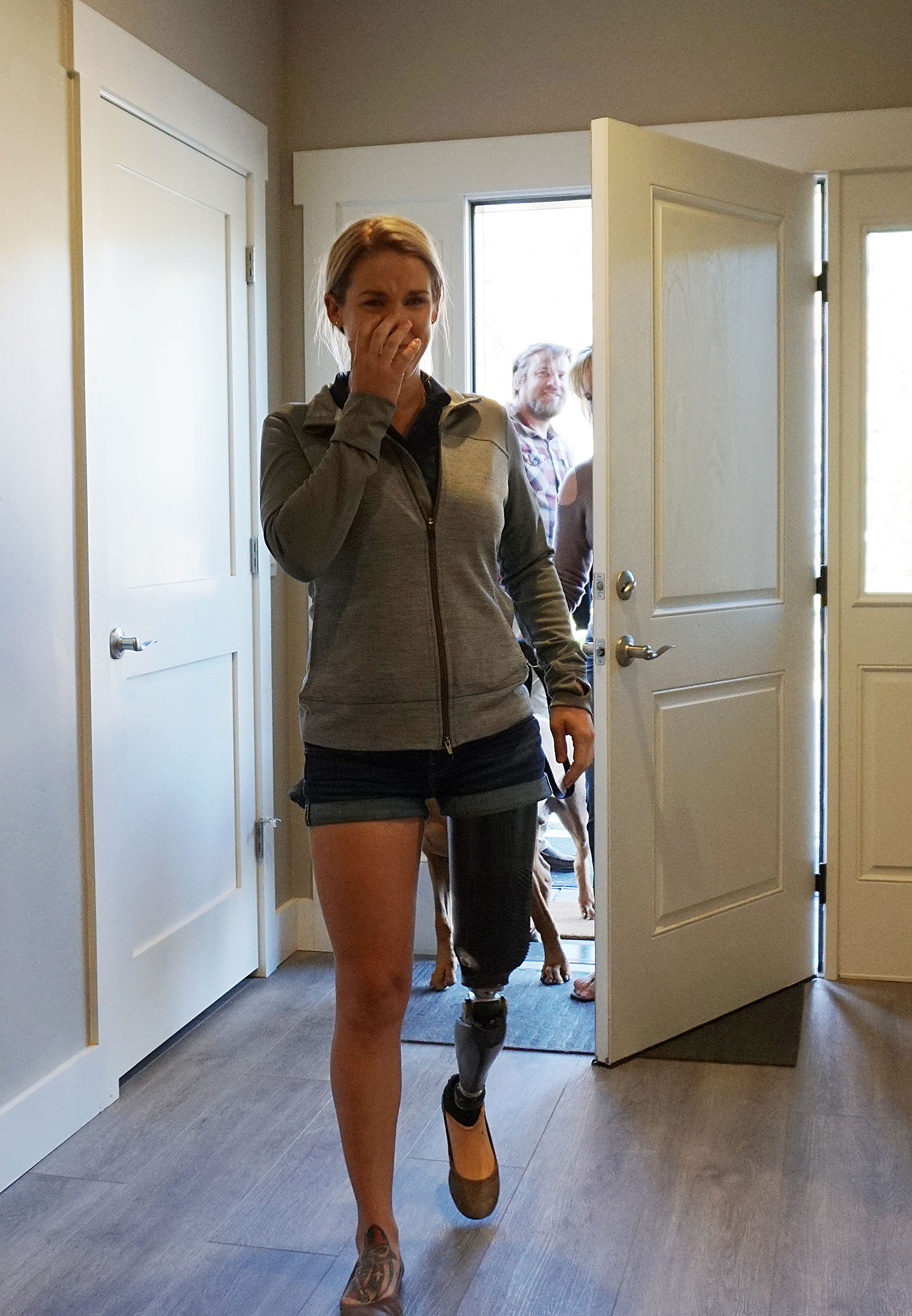 A Marine Corps veteran who lost her leg as a result of injuries she sustained while serving in Afghanistan in 2012 was given the gift of a mortgage-free home over the weekend thanks to a non-profit organization that both builds and modifies homes for United States veterans.

U.S. Marine Corps Sgt. Kirstie Ennis was brought to tears as she entered her new home in Glenwood Springs, Colorado, Saturday afternoon. The home was gifted to Ennis by Building Homes for Heroes, an organization which has, to date, provided more than 100 mortgage-free homes to veterans across the U.S.

“We started this organization to restore hope in our veterans that return from serving our country,” Andy Pujol, Founder of Building Homes for Heroes, said in a press release. “Sergeant Ennis embodies that mission wholeheartedly with her accomplishments that inspire veterans everywhere. Our organization is absolutely thrilled to present her with a mortgage-free home.”

Ennis said the home opens the door to her future.

“It will provide me the platform to be able to continue serving people, the foundation to have a family, and the opportunity to grow past my injuries,” Ennis said of her new home.

Ennis, who enlisted in the military at the age of 17, was involved in a helicopter crash on June 23, 2012, in Helmand, Afghanistan, and was left with severe injuries to her brain, spine, face, shoulders, and left leg. After more than 30 surgeries and learning to walk and talk again, despite doctors’ best efforts to save Ennis’ left leg, nearly three years after the crash, her leg was amputated. About a month later, after she developed an infection, doctors performed a second, above the knee amputation.

“My first thoughts were, ‘Am I going to be able to walk again? Wear a dress again? How will people look at me? Who’s going to find me attractive?’” Ennis previously told People Magazine in an interview, adding that she was “very uncomfortable” with her body for some time. 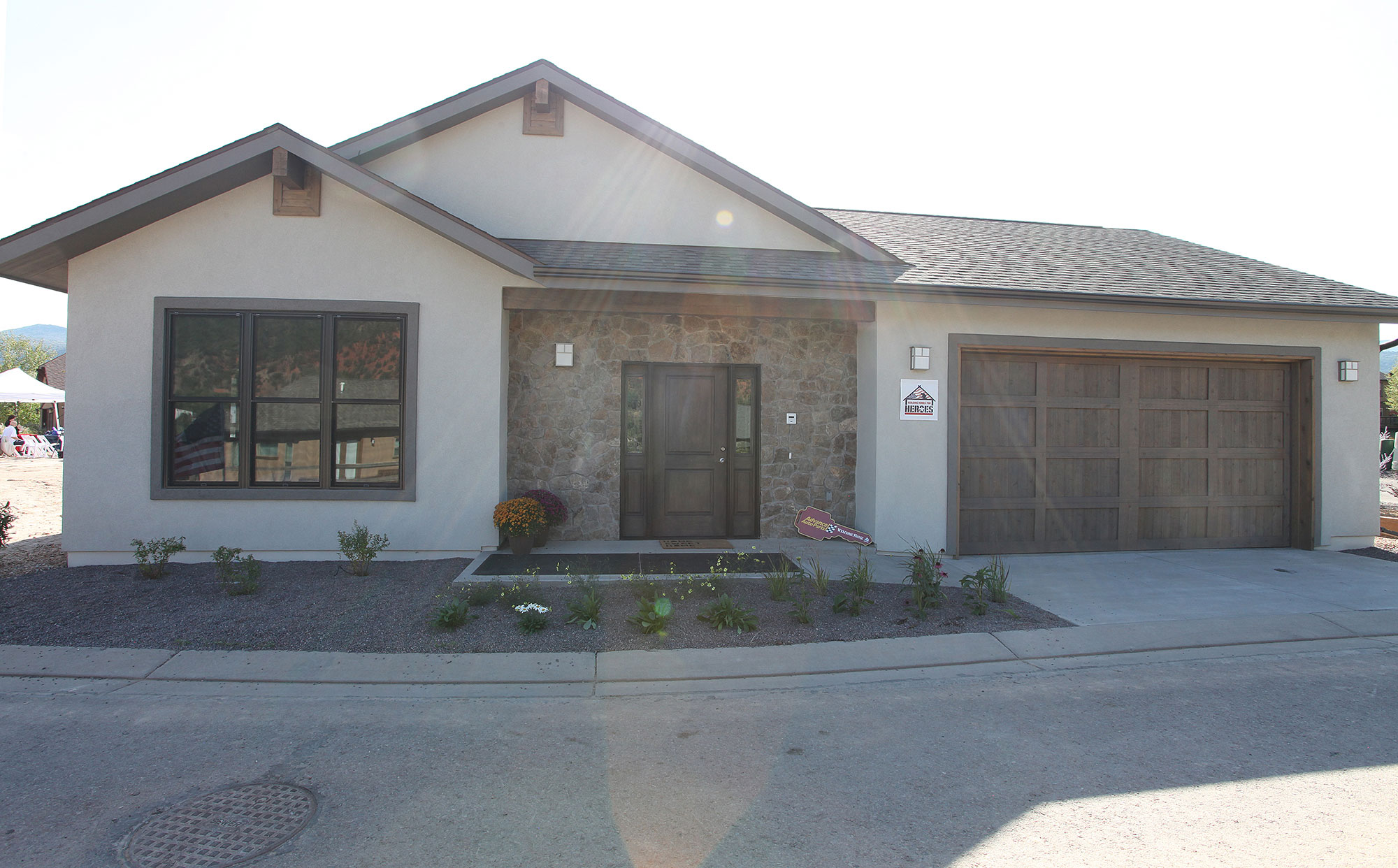 Ennis’ gift of a lifetime. (Photo: Building Homes for Heroes)

Nonetheless, Ennis prevailed and found solace – and healing – in sports.

“You control your circumstances, they don’t control you. Find your passion, and let it consume you,” Ennis later wrote in an Instagram post.

Ennis said she started doing things with one leg that she never even did with two, and it “did so much” for her confidence. In fact, rather than letting her injuries define her, she has challenged them. In July, she became the first war veteran and amputee to grace the cover of ESPN’s “Body Issue,” and currently, she’s training for the 2018 Winter Paralympics.