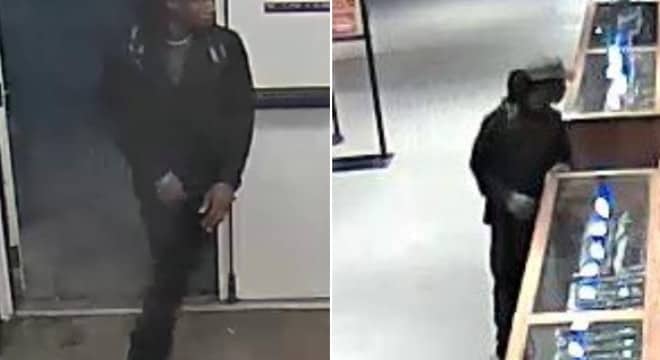 An after-hours firearm heist inside the landmark Bass Pro Shop Outdoor World in Memphis may have been pulled off by a man who outwaited store staff until closing time.

The ATF announced the burglary of the expansive 535,000-square-foot pyramidal-shaped outlet occurred Sept. 9, with an undisclosed number of guns stolen.

As reported by The (Memphis) Commercial Appeal, security footage showed the man inside the store between 3:30 and 3:50 a.m., holding firearms then leaving with a long backpack on his back with the stolen guns inside. Authorities believe he hid inside the store during business hours and emerged long after closing.

Among the firearms stolen were a Benelli 12-gauge shotgun, a Beretta rifle and a Savage MSR-15.

The ATF and the National Shooting Sports Foundation are offering a combined $2,000 reward for information leading to the arrest and conviction of those involved. Those with information should contact the ATF at 800-283-4867 or Memphis Crime Stoppers at  901-528-2274.