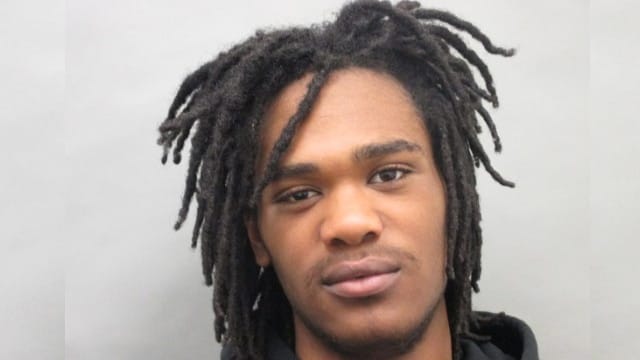 A Detroit man pleaded guilty Wednesday to murder charges in connection with the shooting death of a teenager over Air Jordan sneakers earlier this year.

Dante Tyrell Ford, 20, pleaded guilty to second-degree murder and firearms charges for the June 6 shooting death of 17-year-old Corey Harris-Thomas, according to WDIV.

Ford shot at the man and hit him in the arm. He returned fire at Ford, who then fired another round, which hit Harris-Thomas. He fell out of the SUV, which crashed into a fence. The 24-year-old man called police, and Harris-Thomas was pronounced dead at the scene.

The 24-year-old was taken to the hospital and treated.

Ford, who was also shot, fled the scene with the Nikes. He was arrested a few hours later after he showed up at a hospital with a graze wound to his stomach.

A convicted felon, Ford is also facing charges for another armed robbery earlier that day. Police say he robbed a 16-year-old at gunpoint after arranging to buy shoes from him.