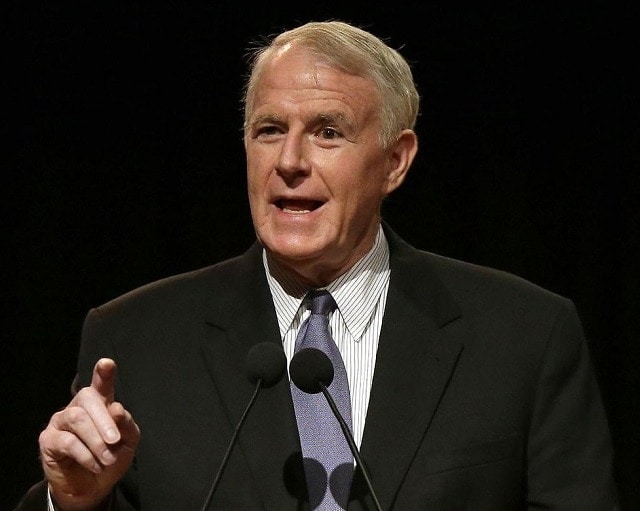 A Wisconsin bill that would allow lawful gun owners to carry concealed firearms without a permit advanced out of a state Senate committee this week, but Milwaukee Mayor Tom Barrett said he hoped that’s as far as the legislation gets.

Barrett said he strongly opposes the measure and worries about its potential impact on Milwaukee, arguing the bill would cause more guns to flood the streets in a city where police have already seized more than 2,000 firearms this year, WTMJ reported.

“Milwaukee disproportionally seizes more guns than even major cities like New York, Chicago and Los Angeles,” he said. “We don’t need more guns on the streets, we need fewer guns on the street but where we do need help from the legislature we need more revenue sources so we can continue funding our police department.”

Republican Sen. David Craig, one of the bill’s sponsors, argued it would do nothing to change the firearms purchasing process and so would not have an effect on the amount of guns in Milwaukee or the state as a whole. He also noted that the open carrying of firearms does not require a permit in the Badger State and argued the law should be the same for concealed carry as well.

“For whatever reason, we’ve had this law in existence where if you put a coat on, you’re now a felon, if you have your coat off and you’re not covering up a firearm, you’re not committing a crime,” Craig said.

On Tuesday, the bill was approved on a 3-2 vote in the Republican-controlled Senate Judiciary and Public Safety Committee. It now heads to the Senate floor for a full vote.