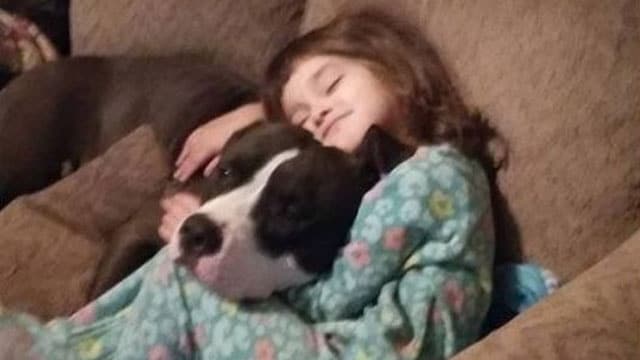 A 4-year-old girl was killed when she shot herself with a gun she found at her grandmother’s home in Tampa earlier this month.

The accident happened Sept. 14 when the little girl, Yanelly Zoller, who is known as Nelly, found the gun in her grandmother’s purse as she was searching for some candy.

Nelly died from a single gunshot wound to the chest, which injured her lungs, aorta, and esophagus. While the incident is still under investigation, authorities have not indicated there’s any reason to doubt the story.

Shane Zoller, Nelly’s father, said he learned of the shooting after he arrived at the home ready to take his daughter to the splash pads, but was instead overwhelmed by a police presence at the house.

In addition to Nelly, Zoller has another child, with a third on the way. The second child is in custody of family members, while the child’s mother has since sought an order of protection against Zoller with claims of domestic violence.

It’s unclear at this point if any charges will be filed as a result of Nelly’s death.