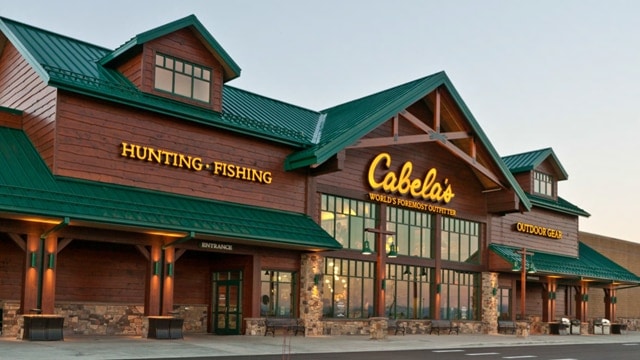 Two iconic outdoor retailers became one this week after completing a multi-billion dollar merger that has been in the works for nearly a year.

“As we move forward, we are committed to retaining everything customers love about both Bass Pro Shops and Cabela’s by creating a ‘best-of-the-best’ experience that includes the superior products, outstanding customer service and exceptional value our customers have come to expect. We’re also deeply motivated by the potential to significantly advance key conservation initiatives,” Morris continued.

Shares for the Nebraska-based Cabela’s jumped by double digits Sept. 7 after federal regulators approved the company’s plan to sell off its consumer credit arm — World’s Foremost Bank — to Synovus Corp. as part of the deal. Its stock price held steady Monday at $61.50 per share.

Cabela’s laid off 70 employees in March, though Morris said he wants to retain “a significant presence” in Sydney. He has yet to elaborate on what that might mean.