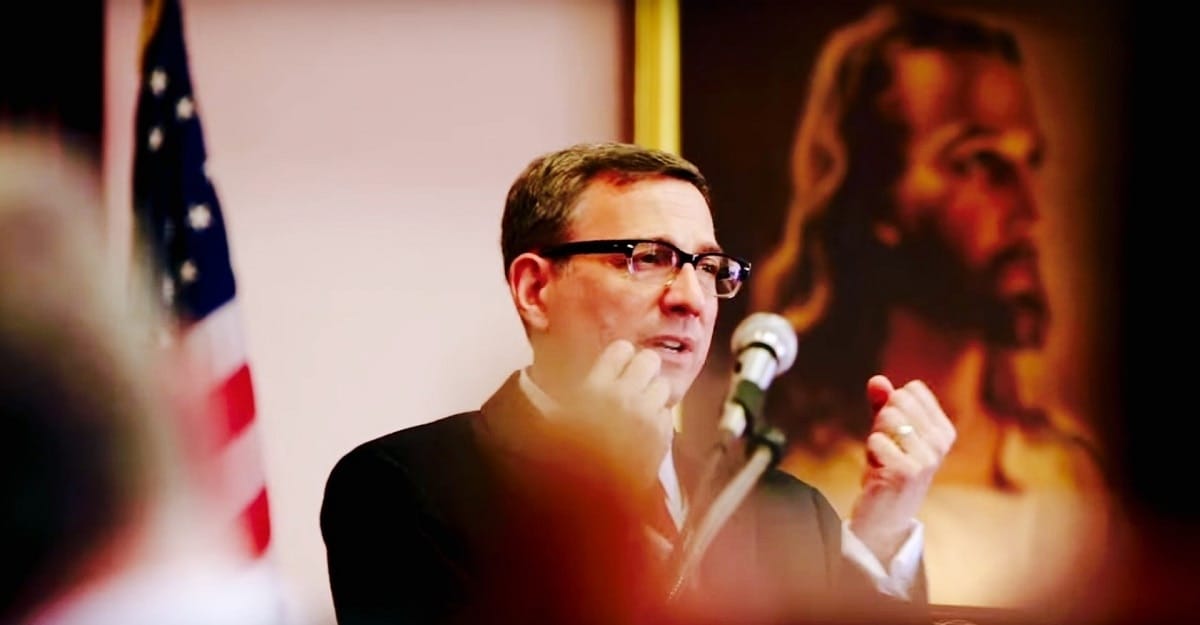 A survey circulating in Christian media suggests that a majority of evangelical leaders support stricter gun control laws, even while most live in gun-owning households.

According to the Evangelical Leaders Survey, a monthly poll of the Board of Directors of the National Association of Evangelicals, approximately 58 percent of the religious leaders said they live in a household with a gun and 55 percent said they favor stricter gun control laws. Only five percent said they support looser gun regulations, Christian Today reported in a summary of the survey.

Many evangelical leaders commented that background checks should be expanded and tightened and assault weapon and handgun sales more restricted. Some respondents also said they thought current gun regulations needed to be more strictly enforced.

“Evangelical leaders have nuanced views on guns,”said Leith Anderson, president of the National Association of Evangelicals. “Many own guns for hunting or protection. Some own antiques with no bullets. They accept the Second Amendment [the right to bear arms], but also deeply grieve when weapons are used to take innocent lives.”

Carl Nelson, president of the Transform Minnesota church network, added his own commentary, saying: “While I support the Second Amendment, we clearly have a growing citizenry that is incapable of the responsibility necessary to keep and bear arms.”

The survey was conducted as prominent church leaders joined with the Washington-based non-profit group The Dietrich Bonhoeffer Institute and the Prayer Warriors against Gun Violence social network to organize Survivor Sunday, a day of nationwide remembrance on Oct. 15. The event, intended to be an annual commemoration, will honor those lost or injured due to gun violence, with a number of evangelical leaders and victims scheduled to attend.

“Survivor Sunday is a wonderful way for Christians to reach out with the love of the Great Physician to those devastated by gun violence,” said president of The Dietrich Bonhoeffer Institute, Rev. Dr. Robert Schenck. “A bullet can take a life suddenly and frighteningly, but it can also leave survivors, loved ones, witnesses, and even whole communities deeply traumatized and in bondage to fear. Survivor Sunday telegraphs the critical message that Christians care about all the ways in which people suffer after a gun is used to harm someone. It is a powerful, prayerful ministry of compassion.”