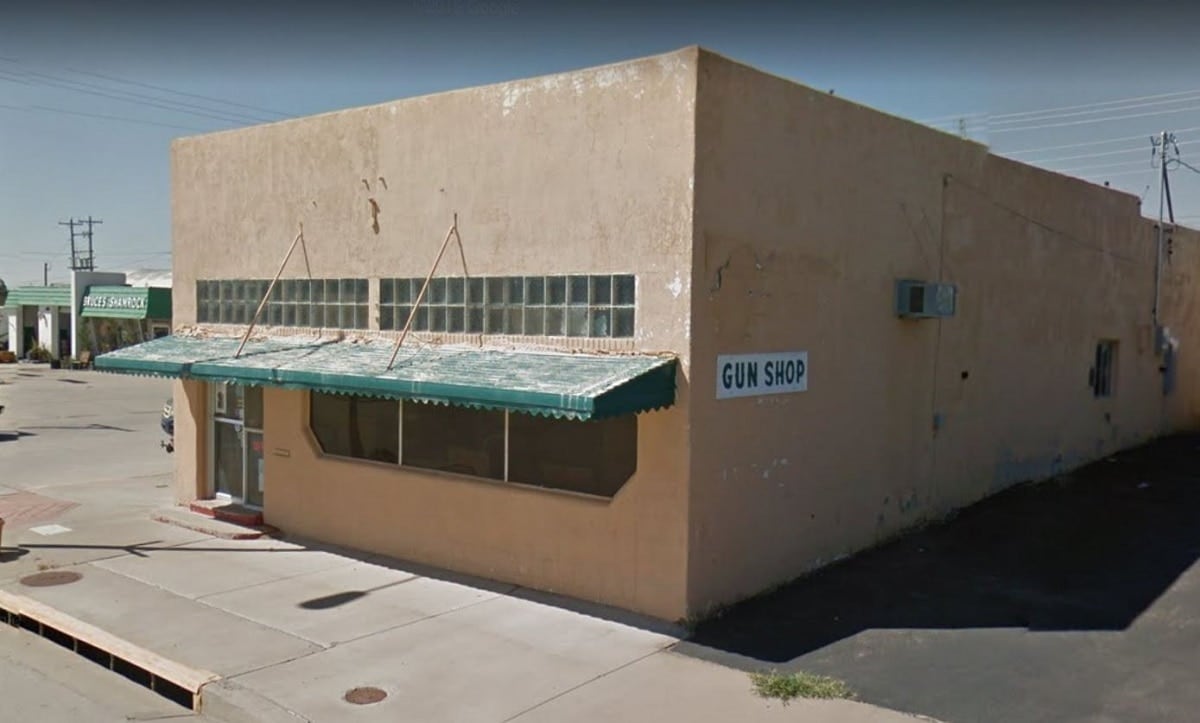 Two men have been arrested for allegedly stealing guns from a licensed gun store in Colorad0 and then selling most of them in St. Louis.

The U.S. Attorney’s Office for the District of Colorado announced Friday that Calvin Terrell Stafford and Napoleon Williams, both age 23, have each been charged with one count of conspiracy to steal firearms from a Federal Firearms Licensee, theft of firearms from an FFL, and possession of stolen firearms. The two were indicted by a grand jury on Sept. 13 and arrested on Friday.

According to the indictment, on Aug. 10 Stafford and Williams traveled from St. Louis to Springfield, Colorado with the intent to purchase marijuana. When that deal fell through, the two decided to steal guns from Best Way Sales gun shop. From that heist, the defendants nabbed 19 firearms and then transported them back to St. Louis, where they sold most of the stolen guns.