3 injured during struggle for gun used in attempted robbery 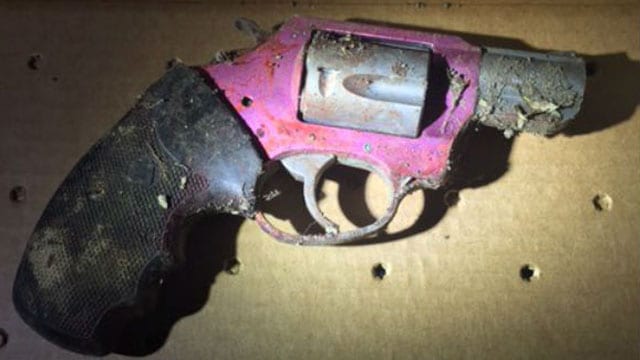 An attempted armed robbery in Hartford on Sunday evening ended with injuries for three people as the trio all fought for the gun used in the crime.

Authorities say the incident unfolded around 6:30 p.m., and the three people involved were all acquainted with one another.

The initial investigation indicates that one of the men was armed with a gun and attempted to rob the other two men. However, a physical altercation ensued between the three men as they struggled to gain control of the gun. During the struggle, the gun was fired several times, striking all three men. Two were shot in the arm, while the third man suffered injuries to his fingers.

In addition, during the struggle, the suspect, who was later identified as Delfone Harvey, 39, was thrown through the window of the home where the attempted robbery occurred, resulting in injuries from shattered glass.