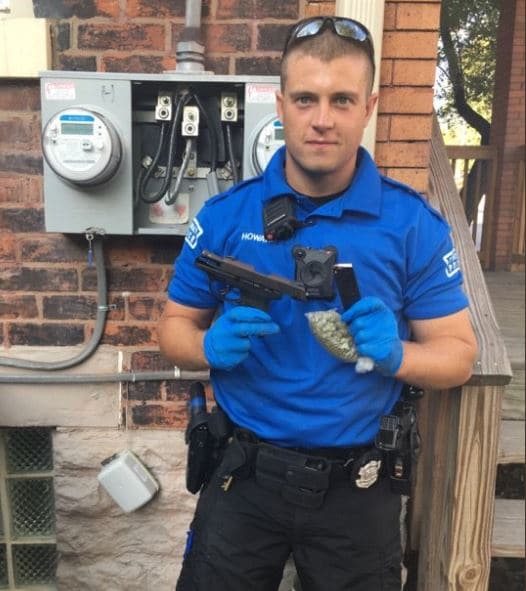 The Cincinnati police stumbled upon an unusual hiding place this week when they found crime guns stashed in electric meter boxes.

One law enforcement official said they though the guns were put there by a “community of criminals” that used the meter boxes as convenient and easily accessible hiding places, Fox 19 News reported.

“Rather than stand there with the heat on them – they stash the gun somewhere so they never get caught with it,” said State Sen. Cecil Thomas.

“Anytime there is a situation where one member of the group may have a situation with something, he knows where to go get the gun and take care of business. Then once he’s done… he goes and puts it back,” Thomas added.

Last month, Cincinnati police found a similar community hiding place, where drugs and guns were stashed in a vacant lot. Police said the guns are most likely being used to commit crimes in the surrounding communities.

“Now they’re going to get wise to that and try to come up with some other way so the weapons can not be found,” Thomas said.