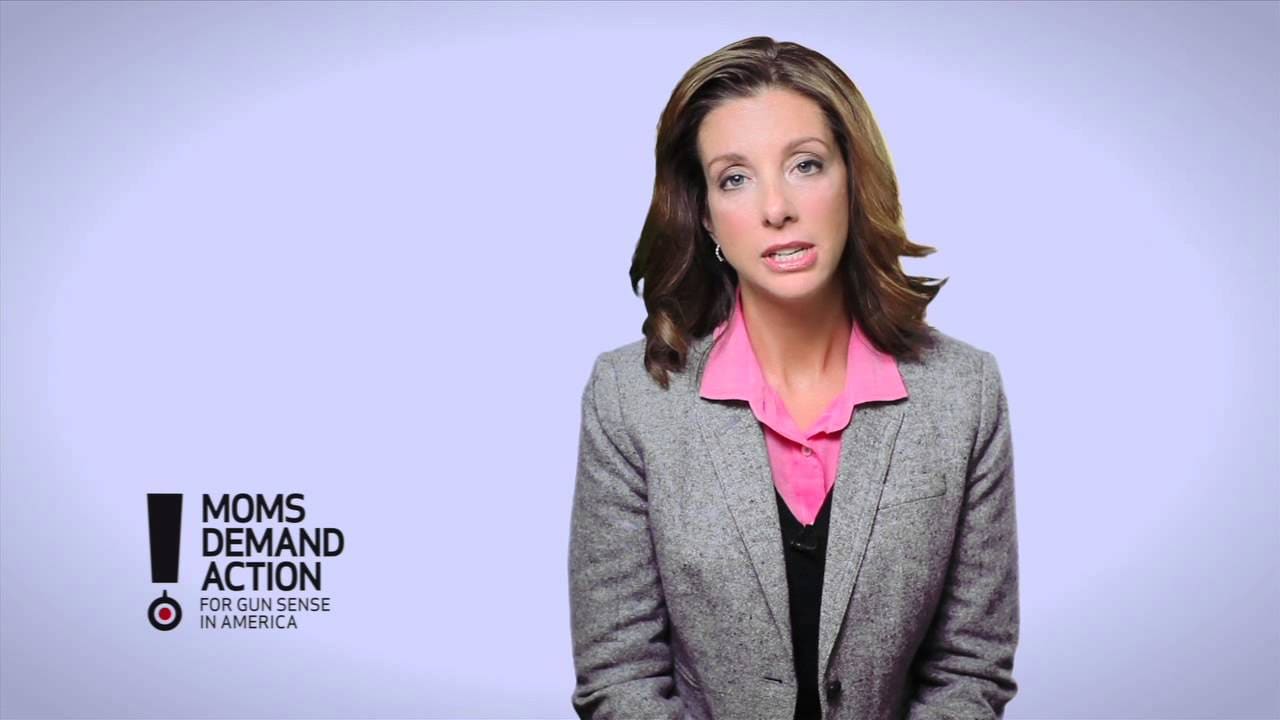 Gun control advocate Shannon Watts has decided not to run in Colorado’s 2nd Congressional district for a seat in the U.S. House of Representatives.

Watts, a resident of Boulder, was mulling a run to replace U.S. Rep. Jared Polis but has instead chosen to focus her energies on running the gun control group Moms Demand Action for Gun Sense in America, which she founded in 2012 after the Sandy Hook school massacre, The Denver Post reported.

“I’m grateful to the support I received as I spent the summer considering a run for office in Colorado, particularly from women who are hoping a female candidate enters what is currently a race of all-male candidates,” Watts told the newspaper. “While Colorado has a significant amount of women represented in our state legislature, we need more women in leadership roles like governor and our members of Congress.”

Another gun control advocate, Boulder businessman Ken Toltz, is still weighing a run at the Congressional seat but has yet to announce his decision. Three other Democrats have already announced their campaigns for the seat.

Colorado’s 2nd district has long been controlled by Democrats and includes all of Boulder and Larimer counties and stretches into parts of Eagle, Park, and Jefferson counties.