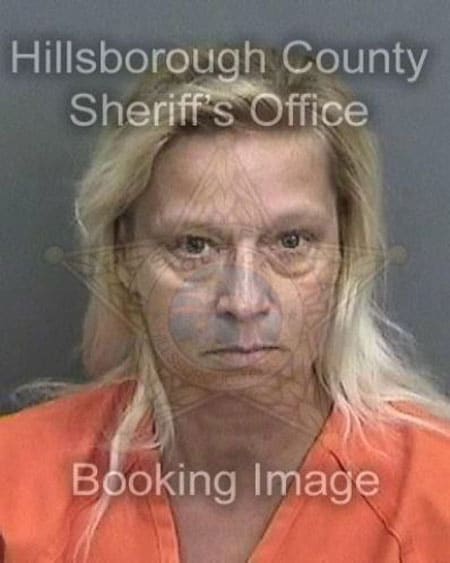 A 51-year-old Florida mom who attempted to hide a gun used by her teen son in a fatal shooting earlier this year asked a judge Tuesday for a trial, rather than take a plea deal.

Heidi Quinn, whose trial will begin next week, was arrested in April and charged with two counts of tampering with evidence. A plea deal would have allowed Quinn to complete gun safety school and probation, but with a jury trial, if convicted, she could face up to five years in prison.

Quinn’s arrest came three months after her 17-year-old son, Cody, shot and killed Jayquon Johnson in the family’s garage. Cody told investigators Johnson, who was armed with a gun, and another boy came to his home to buy marijuana, and Cody fired in self-defense when the deal went south.

Quinn said she heard the gunshot and ran to the garage to find her son standing over Johnson. Quinn then took Johnson’s gun, as well as Cody’s, and buried them in the back yard. However, after rethinking the decision, Quinn unearthed the guns and brought them back into the garage.

Unable to refute his claims of self-defense, authorities have failed to charge Cody with Johnson’s death, although he was slapped with numerous drug-related offenses.