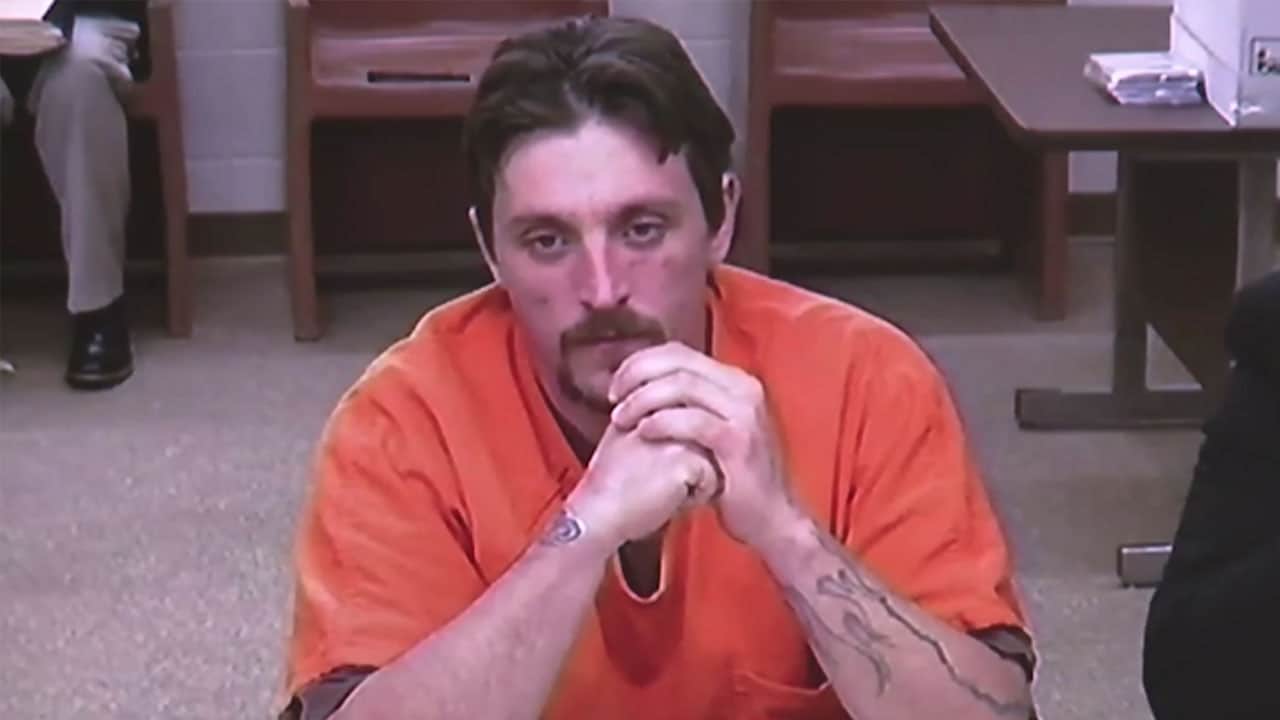 Joseph Jakubowski, a Wisconsin man who sent an anti-government manifesto to President Donald Trump and was the subject of a nationwide manhunt last April, was convicted Tuesday of stealing and illegally possessing firearms.

A federal jury found Jakubowski, 32, guilty of stealing 18 firearms and two silencers from a federally-licensed dealer and of being a felon in possession of those guns and silencers, according to a Justice Department news release. The jury returned the guilty verdict after less than two hours of deliberating.

Evidence presented during the two-day trial showed Jakubowski broke into Armageddon supplies in Janesville, Wisconsin, on April 4 and proceeded to steal the guns and silencers. As a convicted felon, Jakubowski was prohibited from possessing firearms.

Jakubowski’s DNA was found to match the DNA of the blood found at the scene, and Jakubowski had six of the firearms at the time of his arrest, according to witnesses. He also admitted to law enforcement officials after he was arrested and during his testimony at trial that he had broken into the gun shop and stolen the firearms.

Around the time of the burglary, Jakubowski wrote and mailed a 160-page anti-government manifest to Trump filled with grievances against the government and anti-religious sentiments. He then burned his truck and disappeared, initiating what would become a 10-day nationwide manhunt.

To track him down, a task force was formed that consisted of more than 150 personnel from multiple local, state, and federal law enforcement departments. Law enforcement officials issued first a $10,000 then a $20,000 reward. Ten days later, Jakubowski was found and captured at a campsite in southwestern Wisconsin with six guns, a samurai sword, and a copy of his manifesto.

Jakubowski now faces a maximum sentence of 10 years in prison for each of the two counts of conviction. His sentencing has been scheduled for Dec. 20.