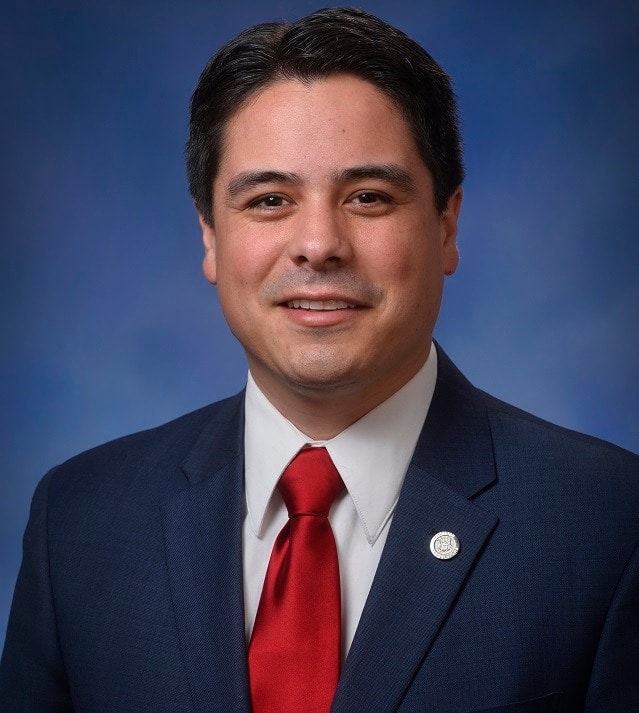 The Michigan House of Representatives has approved a bill that would reduce penalties for gun owners with expired concealed carry permits in the state.

The measure, House Bill 4458, was passed Wednesday by the House on a 82-26 vote and now heads to the Senate for consideration, the Associated Press reported.

“A person who has underwent firearms training, has exercised their Constitutional rights responsibly, and has every intention of following the rules doesn’t deserve to face felony charges merely for forgetting about the expiration date on their CPL,” said Republican Rep. Shane Hernandez, the bill’s main sponsor. “This is common sense legislation that I feel is long overdue.”

The proposal had overwhelming support from Republicans and even garnered some Democratic support, including that of Rep. David LaGrand, who voted for the bill and urged fellow lawmakers to draft similar legislation for drivers with expired licenses. Such a violation is currently a misdemeanor and could get motorists 90 days in jail and a $100 fine.

The Michigan House also approved another pro-gun bill Wednesday that would require local governments to align gun regulations with state law within 60 days of the local ordinance taking effect.

The move stems from a 1990 preemption law that states local governments cannot implement stricter gun regulations than those at the state-level. Gun rights advocates point to at least 26 local ordinances throughout the state that impose stricter regulations that state-level gun laws, including some that ban firearms at public parks and cemeteries.