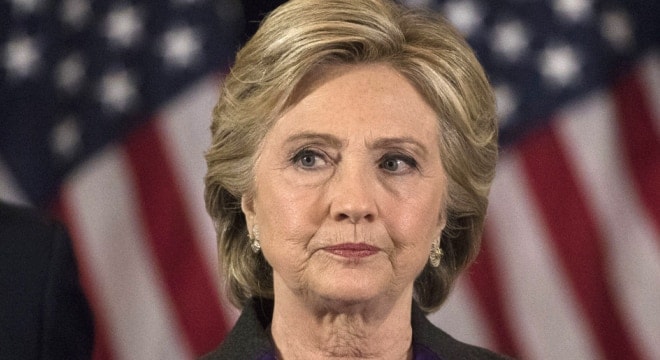 The fact checker project operated by the Tampa Bay Times on Wednesday described the assertions by former Secretary of State and presidential candidate Hillary Clinton that suppressors would have made the Las Vegas shooting worse as erroneous.

Clinton blasted the SHARE Act, a bill easing regulations on legal firearm suppressors, arguing the use of a suppressor would have made the attack which claimed at least 58 lives even worse.

“The crowd fled at the sound of gunshots,” Clinton said Monday. “Imagine the deaths if the shooter had a silencer, which the NRA wants to make easier to get.”

After checking with firearms experts, PolitiFact found the remarks did not hold water, rating them “False.”

The project consulted Tom Satterly, a combat veteran, and director of development for Asymmetric Solutions, a firearm training firm based in Missouri as well as Jeremy Mallette, who has researched suppressors for Silencer Shop.

The pair explained how sound propagates in urban areas, the factor of the supersonic “crack” from high-velocity bullets which suppressors do not affect, and that the devices only moderately reduce the sound of a report.

“It’s certainly possible that silencers or suppressors could make some shootings worse than they would be otherwise,” conceded PolitiFact. “But the specifics of the Las Vegas shooting don’t fit that scenario. Experts told us it’s highly unlikely a silencer would have made the Las Vegas shooting even more deadly, because of the distance of the shooter from the crowds and because of the crowded, urban environment where the victims were targeted.”

While noting suppressors provide a minor increase in accuracy and help eliminate tell-tale muzzle flash, PolitiFact held those factors, in the rapid indiscriminate shooting reported from the event, were insignificant.

“Gun silencers can slightly lower the visual and sound impact of a shooter, but experts agreed the impact would have been negligible in the case of Las Vegas,” said the fact checkers.