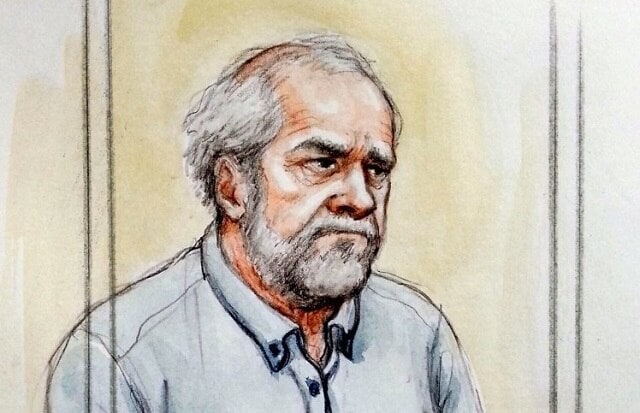 A British antiques dealer is on trial for allegedly selling guns and ammo to gang members who used the weapons in over 100 shootings.

Metro News reported 66-year-old Paul Edmunds has been accused of manufacturing tens of thousands of rounds of ammunition in his garage. The ammo was then allegedly sold to criminals and used in fatal shootings across Great Britain.

The elderly antiques dealer was also charged with illegally importing £250,000 worth of guns and loads of ammunition from the U.S. and then dealing the weapons to a violent Birmingham gang. According to court documents, Edmunds made up to £375,000 from dealings with the gang.

Bullets that Edmunds allegedly dealt were found at more than 100 crime scenes around England, including the shooting of a police helicopter in the 2011 London riots.

Edmunds, who has denied the charges, was investigated after officials with the National Ballistics Intelligence Service (NABIS) started to notice more and more pre-war handguns at crime scenes. The investigators also noticed consistent tool markings on the ammunition found at the crime scenes.

Prosecutors at the Birmingham Crown Court alleged Edmunds manufactured the bullets at three armories in his own home. The bullets and guns were then dealt to the gangs by middleman Mohinder Surdhar.

The trial is still ongoing and is expected to last six weeks.