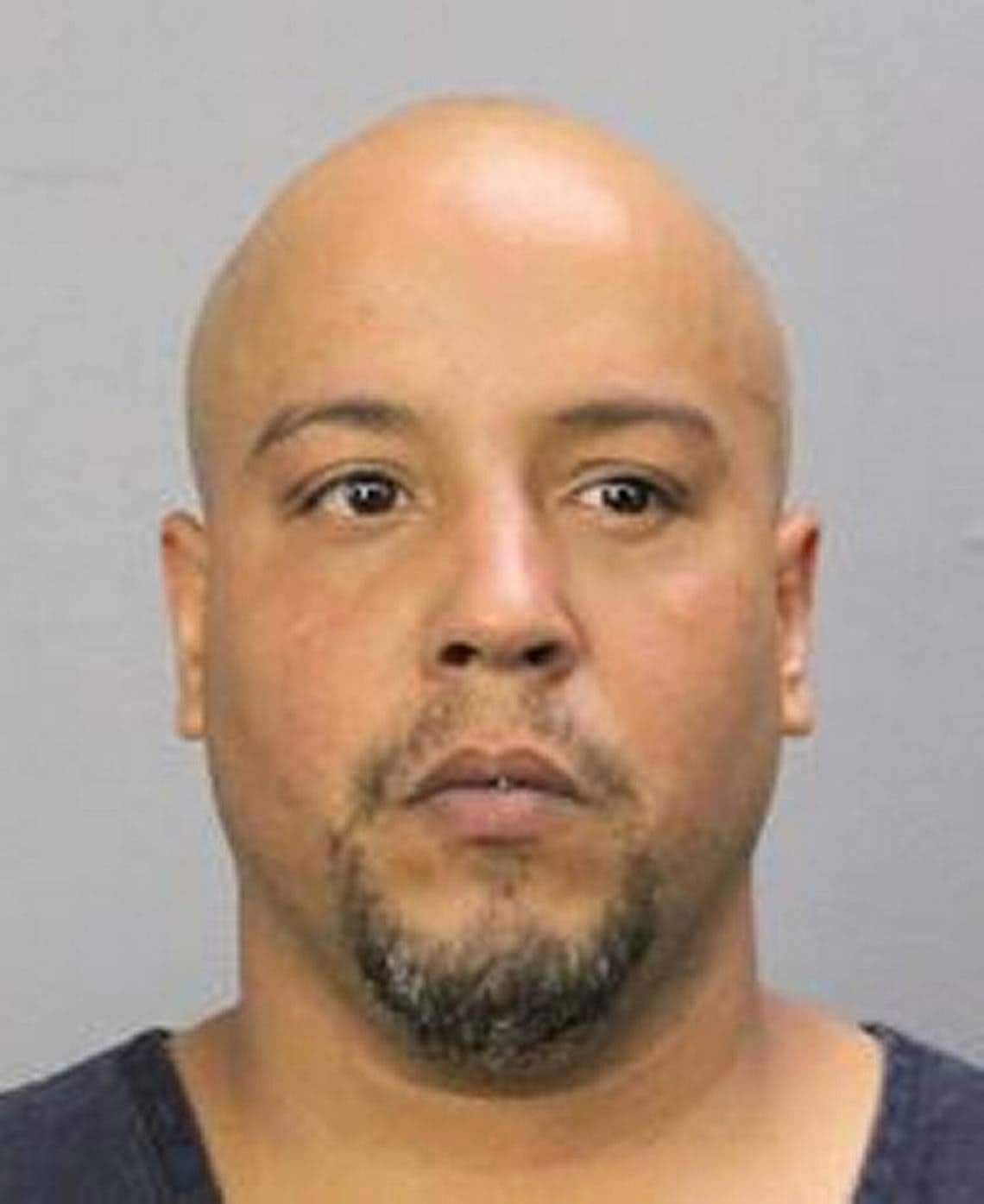 Ronald Morrobel is one of the three defendants, and will spend the next 17.5 years in prison. (Photo: Miami-Dade Corrections)

Three Florida gang members were given lengthy prison sentences last week in federal court for the parts they played in the illegal distribution of drugs and firearms in Miami.

According to court documents, Juan Videa, 23, Darryl Marshall, 24, and Ronald Morrobel, 33, who are all associated with the street gang “Boss Life,” engaged in more than 30 transactions involving drugs and weapons from April 2015 to November 2016. Unbeknown to the defendants, the purchases were controlled buys under the direction of federal officials.

Videa, who is known as “J,” Marshall, who is known as “Block,” and Morrobel, who goes by “Nino,” were all charged with conspiracy to possess with intent to distribute a controlled substance and engaging in the business of unlicensed dealing in firearms. All three pleaded guilty to the charges.

The controlled transactions consisted of the distributions of narcotics, including high-quality crack cocaine and heroin, as well as purchases of more than a dozen weapons and parts that included high capacity firearms, a fully automatic rifle, a silencer, a one hundred round drum magazine, and firearms with obliterated serial numbers.

Their arrests and prosecutions were part of a larger undertaking known as Operation Northern Lights which took aim at cracking down on illegal drug and gun sales in the Miami-Dade area and the violent crime that often comes with such activity. The investigation also thwarted a home invasion robbery which was planned by Videa and Morrobel.