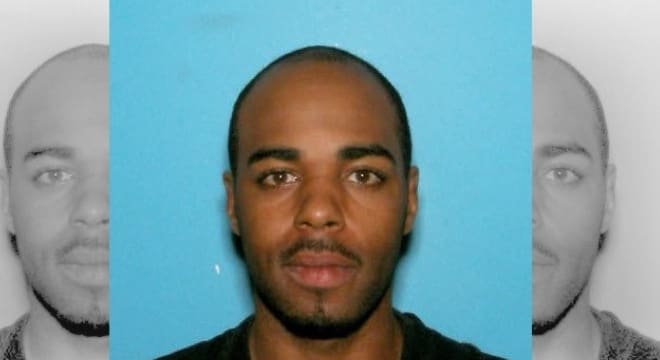 A man who swiped more than a dozen weapons from a U.S. Army Reserve Center in Worcester, Massachusetts, accepted a guilty plea to all charges against him, according to recently filed court documents.

Investigators tied Morales to the theft using a combination of DNA evidence recovered at the scene, surveillance footage of the suspect and his car, and the fact that Morales was wearing a court-ordered monitoring bracelet that, placed him directly inside the facility during the burglary, according to court documents. At the time, he faced child-rape charges.

Morales had visited the Stoddard center two days before the theft during business hours to obtain copies of his discharge papers.  He had enlisted in the reserve in September 2008 and served until June 2013, when he was administratively discharged from the Army.

Court documents show Morales served a one-year suspended sentence for aggravated assault and battery in 2013. Then in May 2015, a local court released him on charges of child rape and indecent assault on a child under 14 on the condition he wear a monitoring bracelet. That bracelet placed Morales at the scene of the Army Reserve center break-in, arriving at 6:40 p.m. on Nov. 14 and leaving at 12:08 a.m. the next day.

Since his arrest on the gun charges, Morales escaped from a detention center in Rhode Island by climbing on top of a basketball hoop in an exercise area and then crawling through a razor wire fence, but he was recaptured five days later. He faces bank robbery charges incurred while he was at large.

New York couple Ashlee Bigsbee and Tyrone James helped Morales sell some of the guns — some of which were recovered by a homeless man near Yankee Stadium — in exchange for a share of the profit. Since charged for their role in the crime, both have pleaded guilty. James was sentenced to nearly five years in prison in March while Bigsbee was given 21 months.

Morales will appear in court on Nov. 13 for a plea hearing.