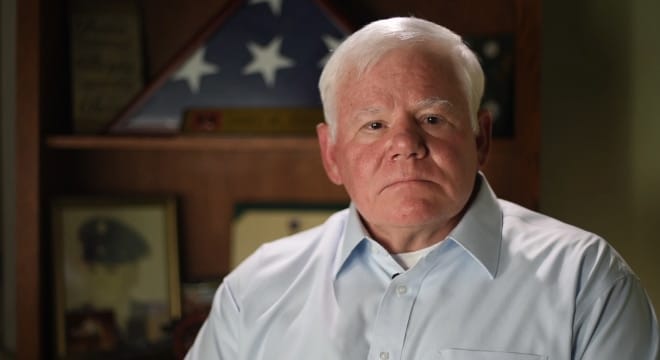 An Army Special Forces medic who shrugged off his own wounds to save those around him during Operation Tailwind in 1970 will accept the Medal of Honor from President Trump later this month.

Gary Michael Rose, 69, is scheduled to receive the nation’s highest military honor for conspicuous gallantry during the Vietnam War on Oct. 23 in a ceremony at the White House. Rose will receive the decoration for his actions over a four-day period in September 1970 when his Special Forces team encountered enemy forces deep behind the lines in Laos.

According to the Army, Rose was part of a small force composed of Americans, South Vietnamese allies and Montagnards inserted 70 kilometers into enemy territory, where they came in contact with a company-sized unit of North Vietnamese Army. The enemy force later ballooned to over 500.

Amazingly, despite numerous wounds of his own, Rose attended 60-70 wounded comrades, at one point crawling back to his downed helicopter– what had been the final evacuation flight out of the area– to pull wounded and unconscious teammates from the wreckage even though it was smoking and leaking fuel.

Rose says he is honored to be selected for the MOH but holds it belongs to the whole Military Assistance Command Studies and Observations Group, the highly-classified force made up largely of special operations members who fought in the shadows of the conflict in Southeast Asia. As such, he will accept it on their behalf.

Rose, a native of Watertown, New York, served 20 years in the Army, and retired in 1987, as a captain. He says he wound up in the elite unit while in basic training and soon found himself scheduled for parachute school, Special Forces and combat medic training.

“Some guy in a green beret came by,” Rose said. “I didn’t know what Special Forces was then. You’d get called out of formation and go into this room and talk to this recruiter. It sounded interesting, so I said why not?”