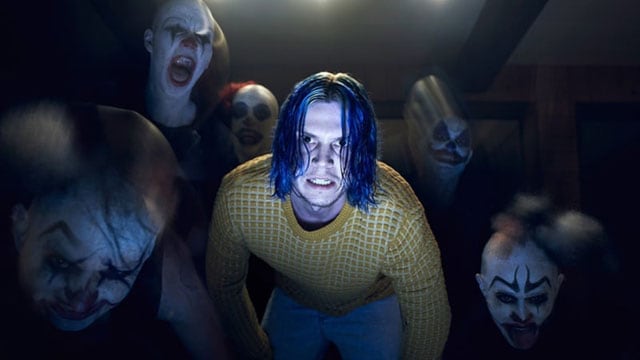 A mass shooting scene that was originally part of the Tuesday night episode of American Horror Story: Cult, was cut in response to the mass shooting in Las Vegas this month that left nearly 60 dead and more than 500 injured.

Although the episode was filmed two months ago, the show’s writer, Ryan Murphy, as well as the producers determined that the scene in question “portrays an occurrence of gun violence that has sadly become all too common in our country,” and felt some may find the sequence traumatic.

Murphy said he struggled with the decision of whether or not to air the scene, while questioning how to be sensitive, but in the end felt the decision was the right one.

“My point of view was I believe I have the right to air it, but I also believe in victims’ rights, and I believe that now is probably not the week to have something explosive or incendiary in the culture because someone who was affected might watch that and it could trigger something or make them feel upset,” Murphy explained.

While the edited version was aired on the FX linear channel, the unedited version can still be seen via video-on-demand or FX’s non-linear platforms.