ATF takes down Colorado crews suspected of stealing over 400 guns 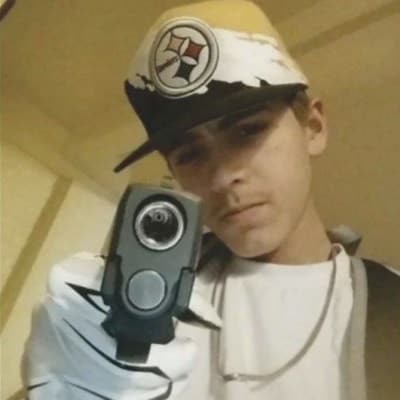 The ATF arrested 17 members of crews suspected of stealing hundreds of firearms from Colorado gun shops.

So far in 2017, over 400 guns have been stolen in Colorado, the U.S. Attorney’s Office announced Tuesday.

“These are no property crimes.  These are life and death crimes.  Stolen guns go straight into the hands of criminals, not hunters and target shooters,” said Acting U.S. Attorney Bob Troyer.  “The people who bring this violence into our communities will be introduced to federal justice, up close and personal, for a long time.”

“Investigating these thefts is ATF’s top priority in Colorado,” added ATF Special Agent in Charge Debora Livingston. “We will be relentless. If someone is involved, we will find them. A potential ten-year prison sentence is a significant punishment for two minutes of crime.”

Among the stores burglarized was Dragon Arms, owned by Mel “Dragon Man” Bernstein, the self-proclaimed “most armed man in America.” On Aug. 27, while Berstein was out to dinner, four suspects allegedly stole his truck and crashed through an electrically charged fence and metal garage to get inside the premises. They nabbed multiple handguns, shotguns, and rifles and now face charges of firearms theft from a federal firearms licensee.

Another suspect of note was 18-year-old Viet Trinh, who was arrested after posting selfies with guns he allegedly helped to steal from Shooter Ready gun store in Denver in November 2016. Trinh admitted to ATF agents he had stolen a car and acted as the getaway driver during the Shooter Ready burglary and also during another theft at Parker Arms gun store in Wheat Ridge. He now faces charges of possession of stolen firearms, conspiracy, and theft of firearms from a federal firearms licensee.