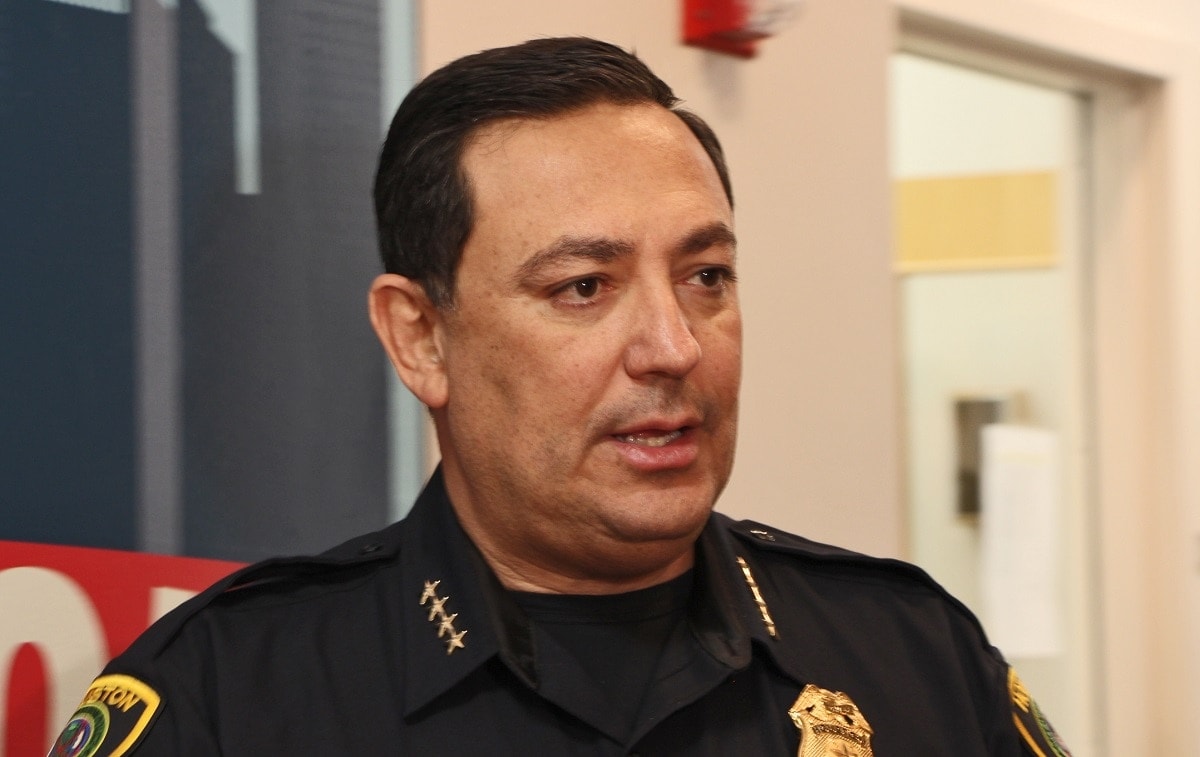 Houston Police Chief Art Acevedo has joined the chorus of people calling for stricter gun regulations after the worst mass shooting in modern U.S. history went down in Las Vegas earlier this month.

Acevedo took to the Twitter machine Sunday to express his views, saying that lawmakers have “failed thousands of families” by not imposing stricter gun laws.

“When will we stand up and say enough?” he said, linking to a Washington Post article that profiled the Las Vegas victims. “On this Sabbath Sunday I can say I’ve spoken out against gun violence, can you? If not now, then when?”

Acevedo then rolled out another tweet, condemning those who argued it was too soon after the Las Vegas shooting to talk about gun control.

“To those that say it is too soon, I say it’s too late,” he said. “We’ve failed thousands of families, of all ages, races and faith. Stand up and be heard.”

“Together, we ask you to stand up to the leadership of the NRA and vote against legislation gutting our gun safety laws regarding silencers and concealed carry reciprocity,” the survivors said in the letter. “We ask you to reject the NRA’s extremist agenda and pass meaningful legislation, such as comprehensive background checks legislation, to help prevent gun violence in America.”

Acevedo, who became HPD’s police chief in November, has supported stricter gun control laws for years. In September, he called the country’s gun violence problem a “health epidemic” and in 2013 expressed support for universal background checks and closing the so-called gun-show loophole.