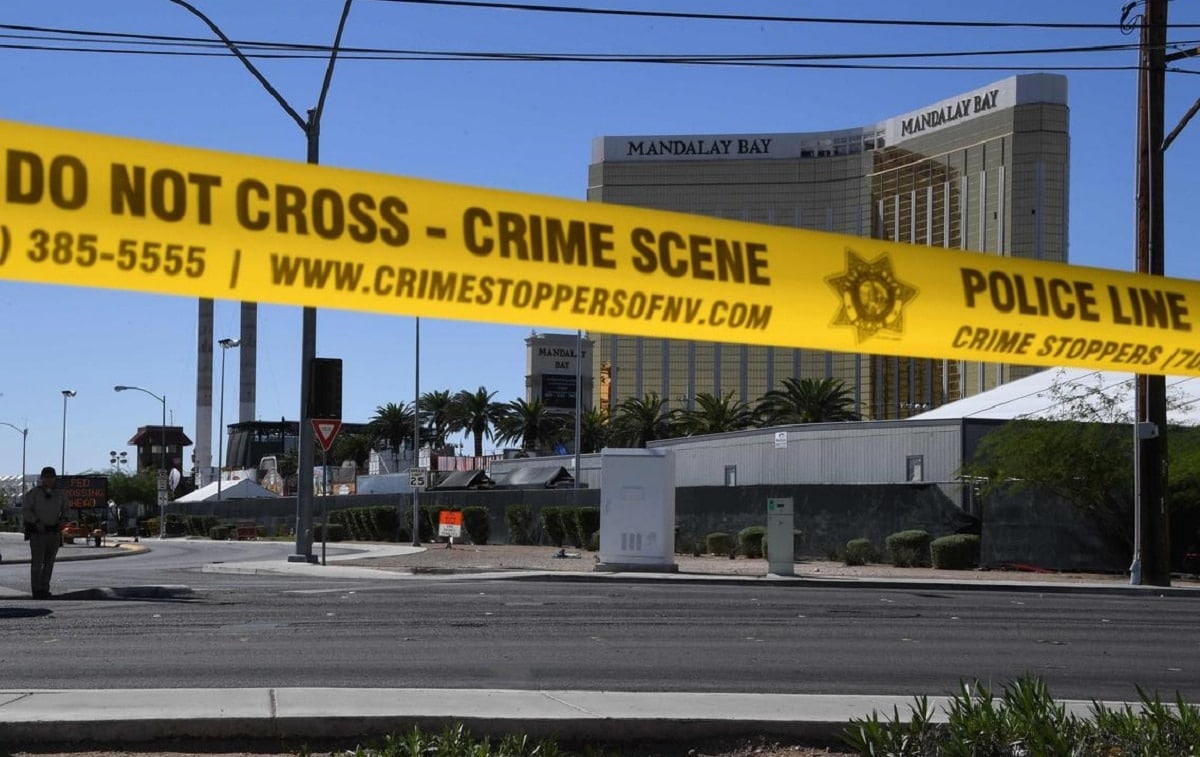 A view of the crime scene near the Mandalay Bay casino in Las Vegas. (Photo: Mark Ralston/AFP)

The Department of Justice has awarded the state of Nevada $1 million dollars to help police in the ongoing investigation into the Las Vegas mass shooting.

The department announced the grant award on Wednesday and said the funds had been drawn from the Bureau of Justice Assistance’s emergency response funds.

“The grant funds announced today recognize the hard work and dedication of law enforcement officers across Las Vegas and the State of Nevada, who worked tirelessly in the wake of the tragic shooting last week,” the department said in the announcement. “The Justice Department is continuing to work with Las Vegas officials to address law enforcement and public safety costs related to this tragedy.”

So far, police remain perplexed as to the motives of gunman, who shot and killed 58 people and injured nearly 500 others at a Las Vegas music festival earlier this month.

Lombardo reiterated that so far they have found no affiliation between Paddock and any known terrorist groups.