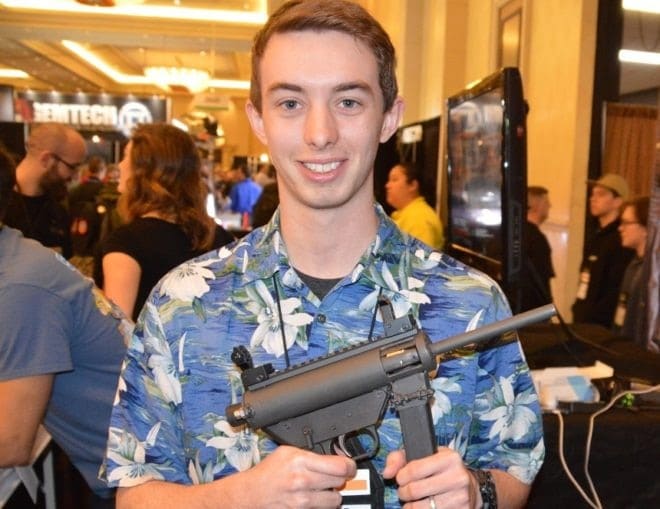 But he stopped making videos recently. It’s not because he lost interest, but because YouTube introduced new content policies in March and April of 2017 aimed at censoring questionable content.

These policy changes were in response to major advertisers pulling their ads from YouTube after they noticed their ads playing alongside extremist content, such as videos promoting terrorism or antisemitism.

As a result, YouTube began removing extremist content and banning the creators. But it also started demonetizing many other videos it considered dangerous or harmful based on it’s a new set of guidelines. By demonetizing videos, creators can’t make money on their videos. They can ask YouTube for a formal review to get their content re-monetized, but this can take several days or even weeks, and there’s no guarantee that it will work.

Google currently uses a mixture of automated screening and human moderation to censor its video content. When you consider that over 100 hours of video is uploaded to YouTube every minute, this is no small task.

YouTube’s new policies have affected countless content producers, not only firearm related channels. And there has been a large outcry. It brings to question free speech in the digital age. Should YouTube be a free-for-all, or should it be censored? Of course, big advertisers have a lot of sway, and when they make demands, Youtube listens up and implement changes – perhaps with a little haste.

We reached out to Royal Nonesuch by phone to get his thoughts on the matter. He told us he stopped making videos primarily because he can’t make any money. After YouTube changed its policies, his videos were demonetized. He requested reviews, but this took days or weeks. ‘I made most of my money in the first few days when my videos went viral and got tons of views.’ he told us. ‘A few of my videos returned to a monetized status, but by then, it was late.’

He also noticed his videos getting flagged for violent or dangerous content. This meant they had age restrictions which resulted in far fewer.

The new policies basically destroyed the YouTube experience for Royal. Until then, he loved the platform as a place where he could make the kind of content he wanted to see, and his fans came to expect and enjoy. Now, he doesn’t see a future in it for himself. He even posted a video about it.

Although Youtube has pledged to fix it’s moderating tactics, Royal doesn’t think it will ever return to what it was. ‘YouTube is dead to me. It was where everyone could have a voice and make content they wanted to in the beginning, but it just isn’t that way anymore.’

He urges his fans to watch his videos on his Full30 channel.