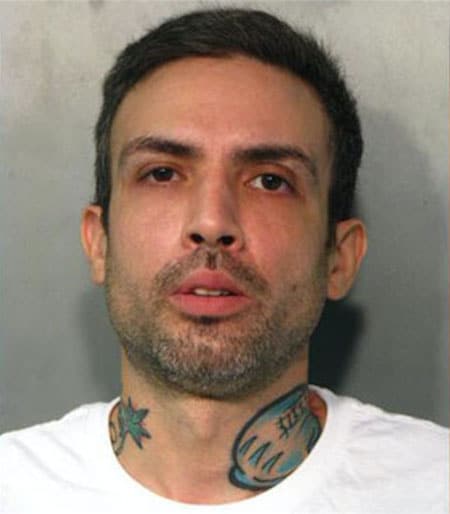 A man from Westbury, New York, was arrested Saturday after he pulled over a driver in Carle Place while pretending to be a police officer.

Anthony Scott, 37, is charged with criminal impersonation and menacing.

A male driver, who was not publicly identified, told police that he was pulled over by Scott, who apparently used a red and blue flashlight on the dash of his pickup truck in order to appear to be law enforcement.

The driver pulled over, and Scott showed him a gold and blue shield, along with a black handgun before asking him to step out of the vehicle. But the driver felt uneasy about the situation, drove away, and reported the incident to authorities.

A short time later, officers found Scott driving down the road about three miles from where the fake traffic stop took place. Scott was promptly apprehended, but authorities have not indicated his motive for impersonating a police officer.