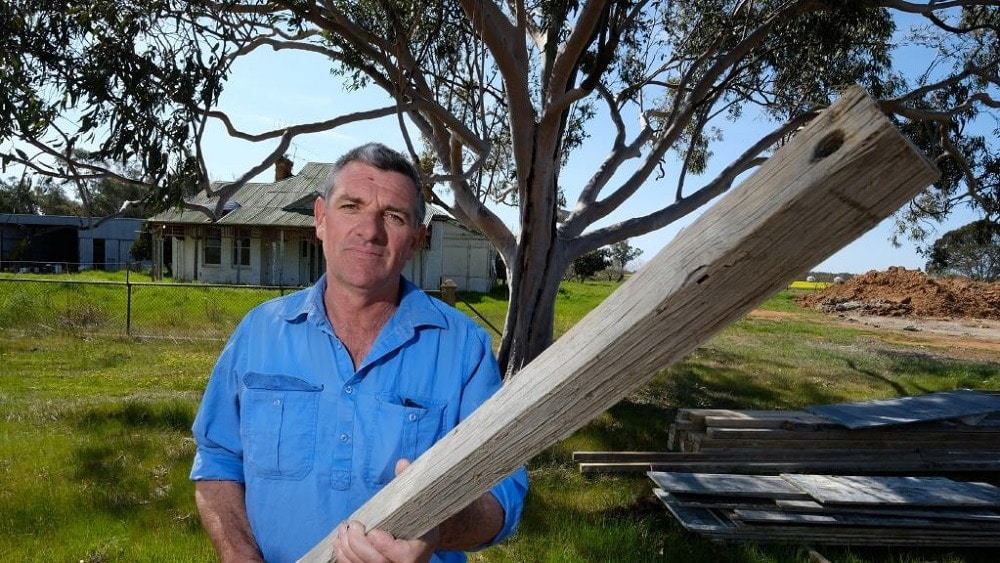 Australian gun rights advocates have raised $21,000 to help a farmer get back his firearms and gun license, which were taken after after he used an unloaded gun to protect his family against a knife-wielding trespasser.

David Dunstan encountered the trespasser, who was armed with a knife and wooden club, at the back door of his Riverine property in the eastern state of New South Wales last month, according to a GoFundMe page set up to raise money for the farmer. Dunstan then grabbed his unloaded .22-caliber rifle and was able to ward off the man and convince him to sit in his car as Dunstan’s wife called the police.

Officers then came to Dunstan’s property and arrested the man in the driveway. However, police also returned later that day to confiscate the farmer’s firearms and gun license.

So far no charges have been pressed against Dunstan, but his firearms and license have not been returned, the Herald Sun reported. To date, the GoFundMe page has raised $21,000 to help the farmer legally fight for the return of his guns and license.

“I am amazed by the support. So many people are concerned about what right they have got and self-defense,” Dunstan told the Herald Sun.

“I just look at it as a waste of taxpayers money because every case is different and this is a totally different situation to people not using their guns correctly,” he continued. “Sometimes you just need a bit of common sense.”

Combined Firearms Council Victoria chairman Bill Paterson said the gun rights community had rallied behind the farmer because many think he did nothing wrong. He noted that police have not told him exactly why his firearms and license were confiscated.

Now with this incident, it appears even lawfully owned guns cannot be used in self-defense, as Dunstan was a licensed firearms owner. Such a slippery slope has Paterson and other gun rights advocates seriously concerned.

“When you understand the situation it seems over the top,” Paterson said. “From a civil liberties point of view it is pretty horrendous that a man who relies on his guns can have this happen.”