Trump on Las Vegas Shooter: 'The Wires Were Crossed Pretty Badly in His Brain' 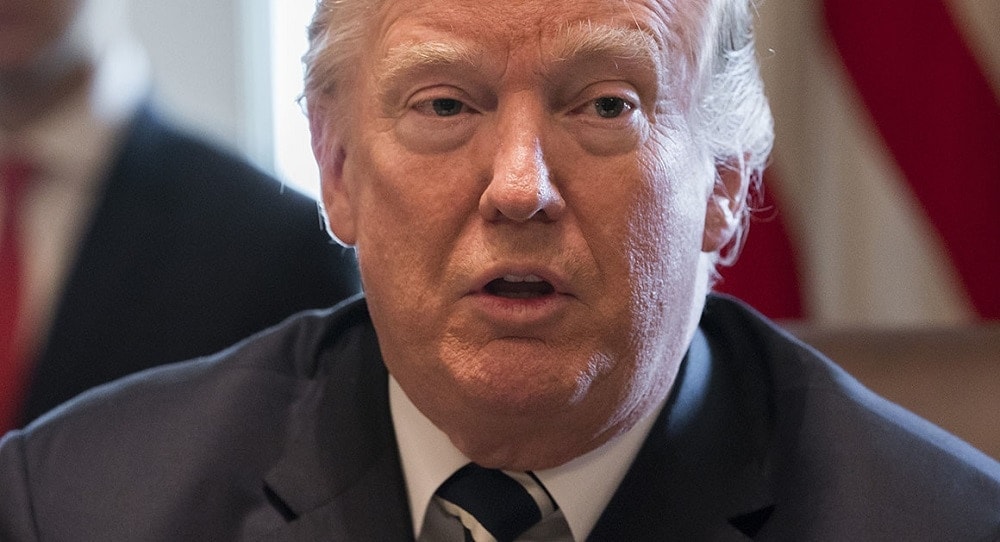 “I guess a lot of people think they understand what happened, but he was a demented, sick individual,” the president said during a cabinet meeting at the White House.

Investigators have so far been unable to determine exactly why 64-year-old Paddock carried out the Oct. 1 attack on a Las Vegas country music festival outside the Mandalay Bay Casino, killing 58 people and injuring over 500 others.

It also remains unclear what information Trump used as the basis for his remarks on the shooter.

The president added that the U.S. will continue to show support for the victims and their families and vowed the FBI and Department of Justice will continue moving forward with the investigation into the shooting.

“We also continue to pray for the victims of the mass shooting in Las Vegas,” Trump said. “We cannot erase the pain of those who lost their loved ones but we pledge to never leave their side.”