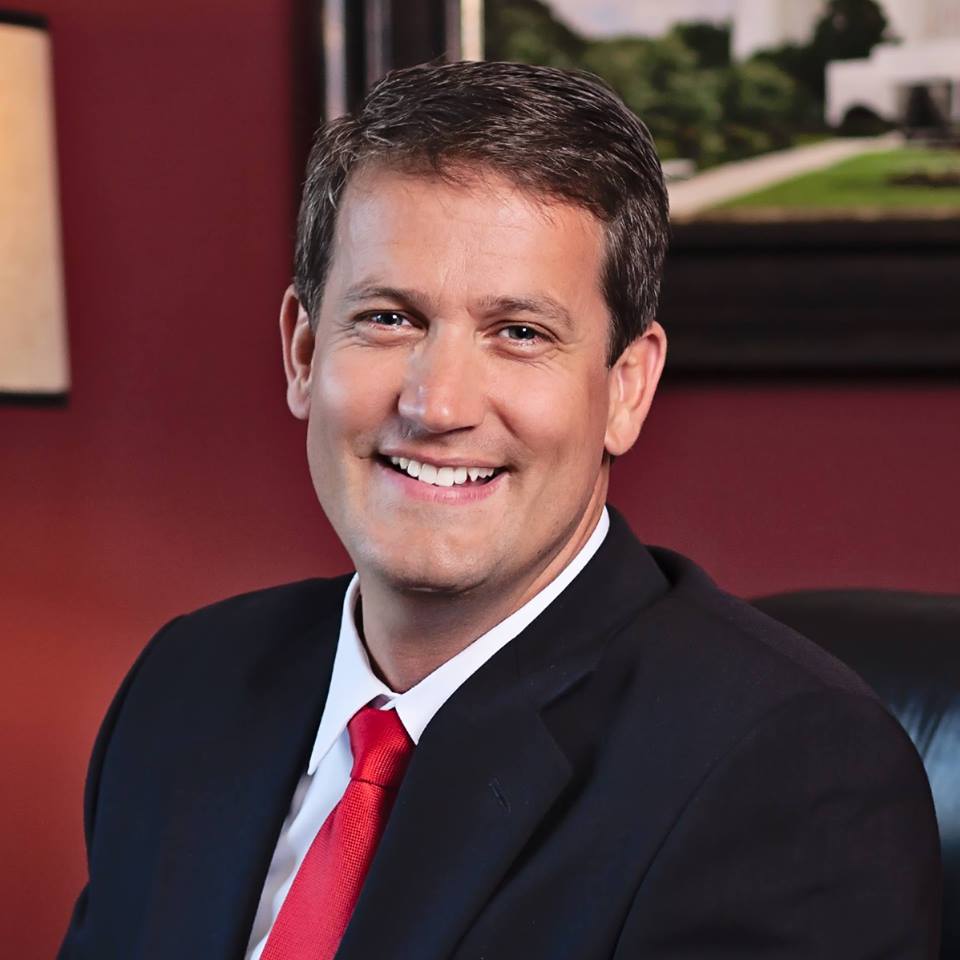 To show his opposition to the various proposed bans on the devices that have been introduced since the Las Vegas shooting, Williams said he plans to give away a free bump stock to “one lucky winner.”

“The tragedy in Las Vegas broke my heart, but any talk of banning or regulating bump stocks is merely cheap political lip service from career politicians,” Williams said in a statement. “In reality, the bump stock is the new, shiny object politicians are using to deceive voters into believing they are taking action against gun violence.”

The state lawmaker noted that experts from the Bureau of Alcohol, Tobacco, Firearms and Explosives had approved bump stocks in 2015. He even went so far as to argue that the devices did not contribute to the high number of victims in Las Vegas, which totaled 58 dead and over 500 wounded.

“Many firearms experts determined the Las Vegas shooter’s use of a bump stock actually prevented more casualties and injures due to its inconsistency, inaccuracy, and lack of control,” he said. “There is zero evidence that banning bump stocks would prevent any gun violence deaths. Georgia’s gun owners deserve a governor who will stand with them when liberals and Hollywood elites attack our fundamental rights.”

In the announcement, Williams did not cite any specific experts to back up his claim, but his office referred CNN to a post by LegallyArmedAmerica.com, which points out that bump stocks can cause rifles to be less accurate.

Williams said that instead of bans and regulations, lawmakers should be discussing mental health issues and ways to reduce violent crime.

“If politicians wanted to have a real conversation on reducing gun violence, they would be discussing mental health awareness, and ways to reduce the weekly bloodbath in Chicago and other inner cities. You cannot regulate evil out of existence. Blaming guns or bump stocks for the actions of a lunatic, is the same as blaming McDonald’s for heart disease,” he said.

Williams’ opposition to regulating or banning bump stocks goes against the stance of many within the Republican party, including House Speaker Paul Ryan, who said the ATF needed to review the legality of the devices.

The National Rifle Association has echoed Ryan’s sentiments, also calling for a regulatory review. However, the organization said they would not support legislation that aimed to ban the devices.