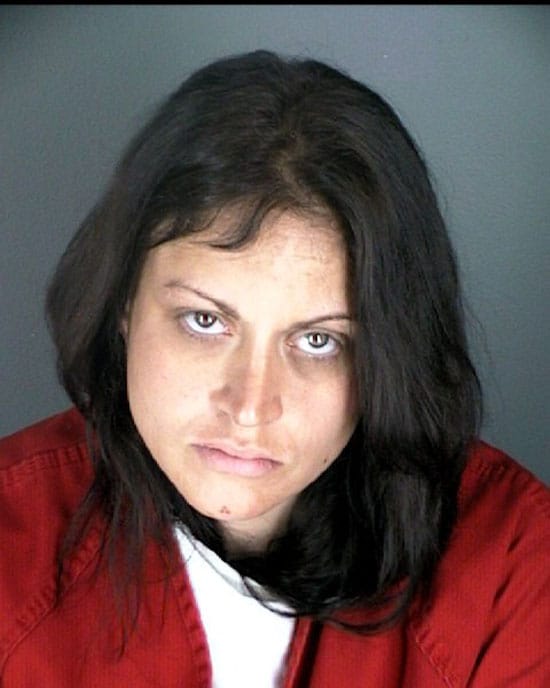 A visit from a squirrel outside of a coffee shop in Longmont, Colorado, Friday ended with an arrest of a woman after she tried to shoot it with a pellet gun.

According to witnesses, Kylie Morrison, 31, who police said appeared to be “high on something,” was talking to herself when she came to Cafe Luna. Morrison first walked into the business and sat down, then walked outside.

Once outside, Morrison reportedly became agitated as a squirrel approached her, and began throwing things at the animal. A witness then tried to get the squirrel away from Morrison, but Morrison grew increasingly agitated and finally pulled the pellet gun from her bag, leaving the witness frozen with fear. The witness said Morrison pulled the trigger three or four times, but authorities later confirmed the pellet gun wasn’t loaded.

Eventually, Morrison put the pellet gun away and police showed up soon thereafter. She was arrested on charges of disorderly conduct.

According to reports, Morrison has an extensive criminal history that includes numerous felonies, as well as drug charges.