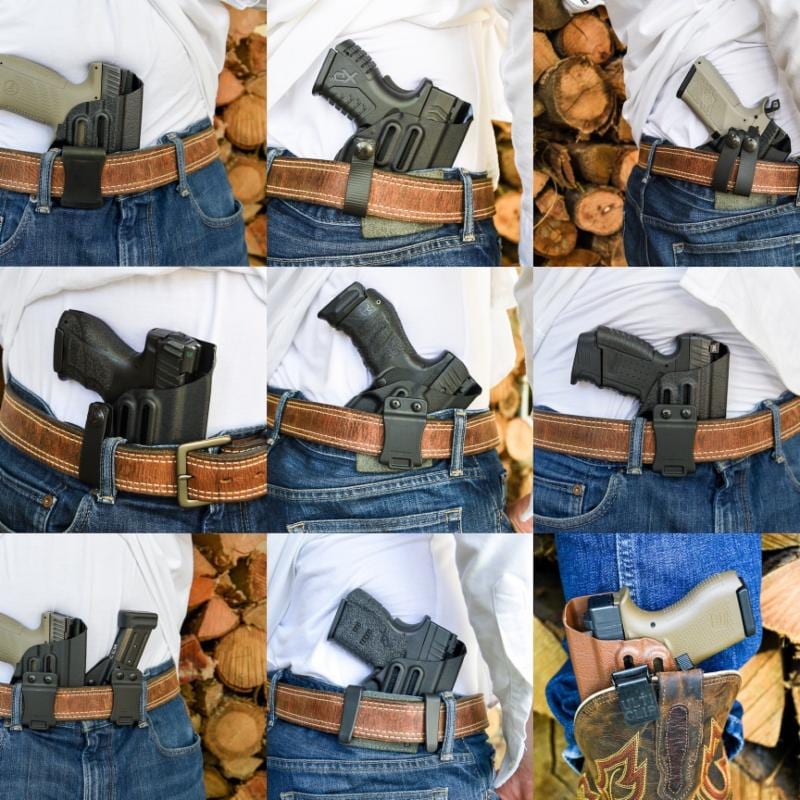 Harry’s Holsters announced an updated version of its Insider holster series in addition to expanding the number of firearms the Insider now accommodates.

The Insider is an inside-the-waistband holster designed to function as an appendix inside the waistband, strong-side carry as well as non-traditional positions. The holster boasts multiple hardware mounting points with maximum ride height and cant adjustment. In addition to accepting threaded barrels and suppressor height sights, the setup also features adjustable retention. Outfitted with a full sweat shield, the rig also offers rear sight coverage.

“The Insider is a versatile holster platform that accepts a variety of standard holster hardware which is also offered by Harry’s Holsters,” the company said in a press release. “The Insider is perfect for those who don’t want their box of holsters to continue to grow.”

The Insider series is available from Harry’s Holsters with prices starting at $64.99.