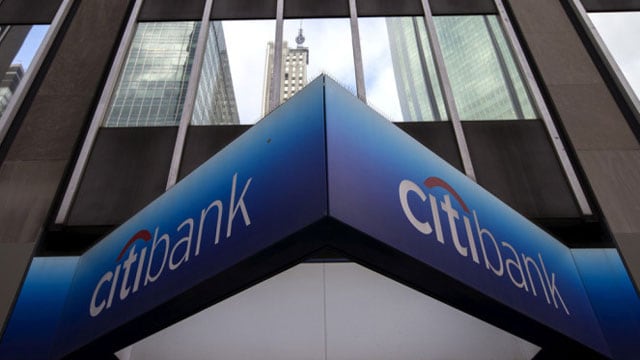 A homeless man is facing charges after he devised a sneaky scheme to rob a New York City bank Thursday morning.

Authorities say 56-year-old Anthony Bari dropped off a fake bomb at one Citibank location before making his way to a second Citibank that he planned to rob while police were distracted with the fake bomb. However, the scheme didn’t quite unravel as planned.

Bari apparently went into the first bank and gave a gift-wrapped box to an employee, stated that it was for an assistant manager. With the box was a note that said, “This is not a robbery. This is an act of vengeance against Citicorp. They cost me everything. This box is an explosive device and will detonate in five minutes.”

Police were called to the scene, and some 45 minutes later, Bari showed up at the second bank, which is located about two miles away, displayed a gun and demanded cash.

Police responded to the second bank and nabbed Bari before he could make his escape. Authorities also learned that the birthday box bomb contained multiple reams of paper.

Bari was arrested and charged with attempted robbery, criminal possession of a weapon, attempted terrorist threats, and placing a false bomb or hazardous substance.