Burglar busted after leaving wallet at the scene 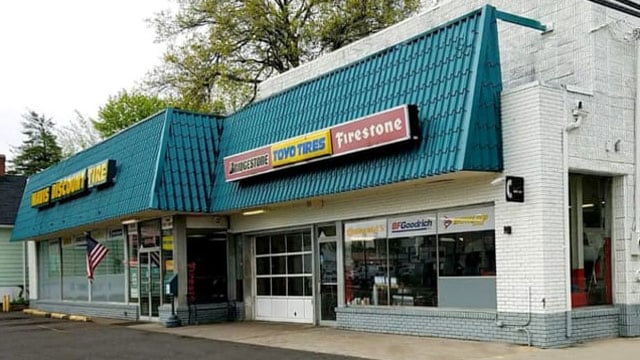 The suspect, Raul Soto, was a former employee at the tire shop he broke in to. (Photo: Fair Lawn Daily Voice)

A 41-year-old man was busted for a burglary at a tire shop in Fair Lawn, New Jersey, Thursday morning, and authorities say the man was caught after he left his wallet at the scene.

An officer responded to an alarm call at Mavis Discount Tire just after 1 a.m. Upon arriving, the officer found a broken window and a missing cash register, which contained about $300. But the officer also found a wallet belonging to Raul Soto, a former employee at the tire shop.

About four hours later, officers responded to another call about a suspicious vehicle at another business near the tire shop. Officers discovered Soto and two others were in that vehicle. Apparently, they returned to the area in an attempt to locate the lost wallet.

Soto, who was identified as the burglary suspect thanks to the wallet, was arrested and charged with theft, burglary, possession of a controlled dangerous substance, possession of drug paraphernalia, and possession of hypodermic needles.