Deputy accused of pawning guns loaned to him for training 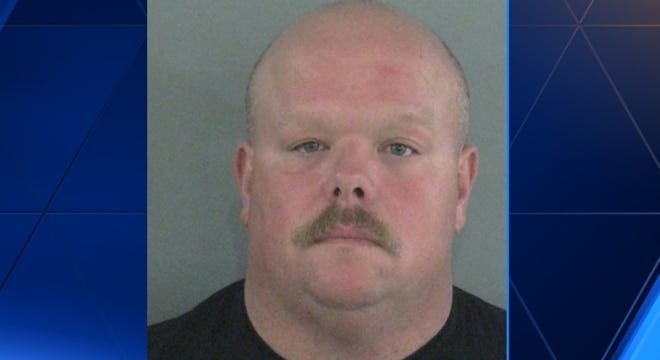 A Florida deputy sheriff with more than a decade on the force was arrested after pawning handguns loaned to him by a friend to conduct concealed carry courses.

The Sumter County Sheriff Office detailed Tuesday that they had arrested William Rappleyea, charged with two counts of grand theft of a firearm, and two counts of violation of the Florida pawnbroker’s act.

Authorities opened an investigation into Rappleyea, who has been with the department since 2006, after a woman who described herself as a friend of his filed a complaint about her missing guns. She told investigators that she had loaned Rappleyea a half dozen firearms for him to use in teaching concealed weapons classes– required in Florida for a permit. However, when she later asked about the guns Rappleyea told her he had pawned at least two of them, a Sig Sauer Model 2022, and a Rock Island .45.

Rappleyea, most recently assigned to the agency’s Community Outreach Division, was taken into custody Monday and transported to the county detention center on a $6,000 bond.

He subsequently resigned from the department.