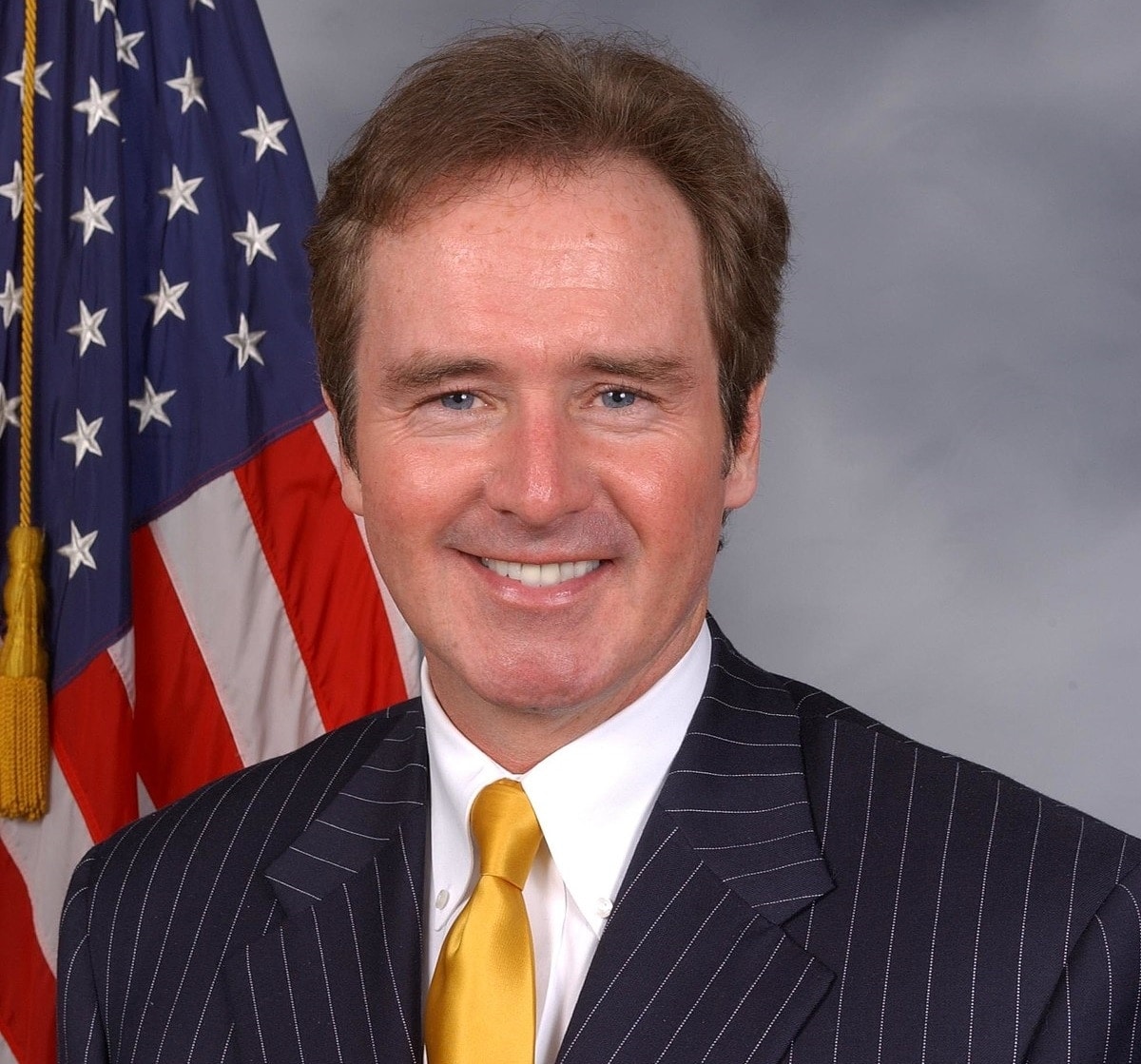 A congressman from upstate New York has decided to give previous donations from the National Rifle Association to gun control groups after the Las Vegas mass shooting.

“While I cannot change the past, I can demonstrate to you – through my actions – that I am listening and fighting,” Higgins said in his Facebook post. “For over five years, I have refused to accept contributions from the NRA, and while I have not chosen to return previous donations, I have instead chosen to donate those funds to local and national organizations fighting for common sense gun safety policies.”

The Buffalo lawmaker also vowed to do more within his role in the federal government to pass gun control legislation, and included a document detailing the various gun control measures he has supported during his tenure.

Among other gun control proposals, Higgins included the Automatic Gunfire Prevention Act in the list of those he has supported. The measure was introduced earlier this month as an attempt to ban bump fire stocks, devices used by Las Vegas gunman that allow semi-automatic weapons to mimic full auto fire.

Before having an initial change of heart after the Sandy Hook school shooting in 2012, Higgins accepted a total of $5,000 in NRA donations between 2006 and 2012, The Buffalo News reported. While still accepting the donations, he vowed to be a strong supporter of the Second Amendment, but after Sandy Hook said he could no longer justify opposing all gun control measures.

“I think it’s all about the events that occurred,” Higgins said. “It’s the magnitude and frequency of these shootings.”

While some support Higgins’ evolution on gun control polices, the man who helped him get his NRA donation sees the move as a complete betrayal, having to do more with redistricting efforts that any actual change of beliefs. “He told me he was pro-gun,” said Harold “Budd” Schroeder, chairman emeritus of the Shooters Committee on Political Education, or SCOPE. “That was a lie.”