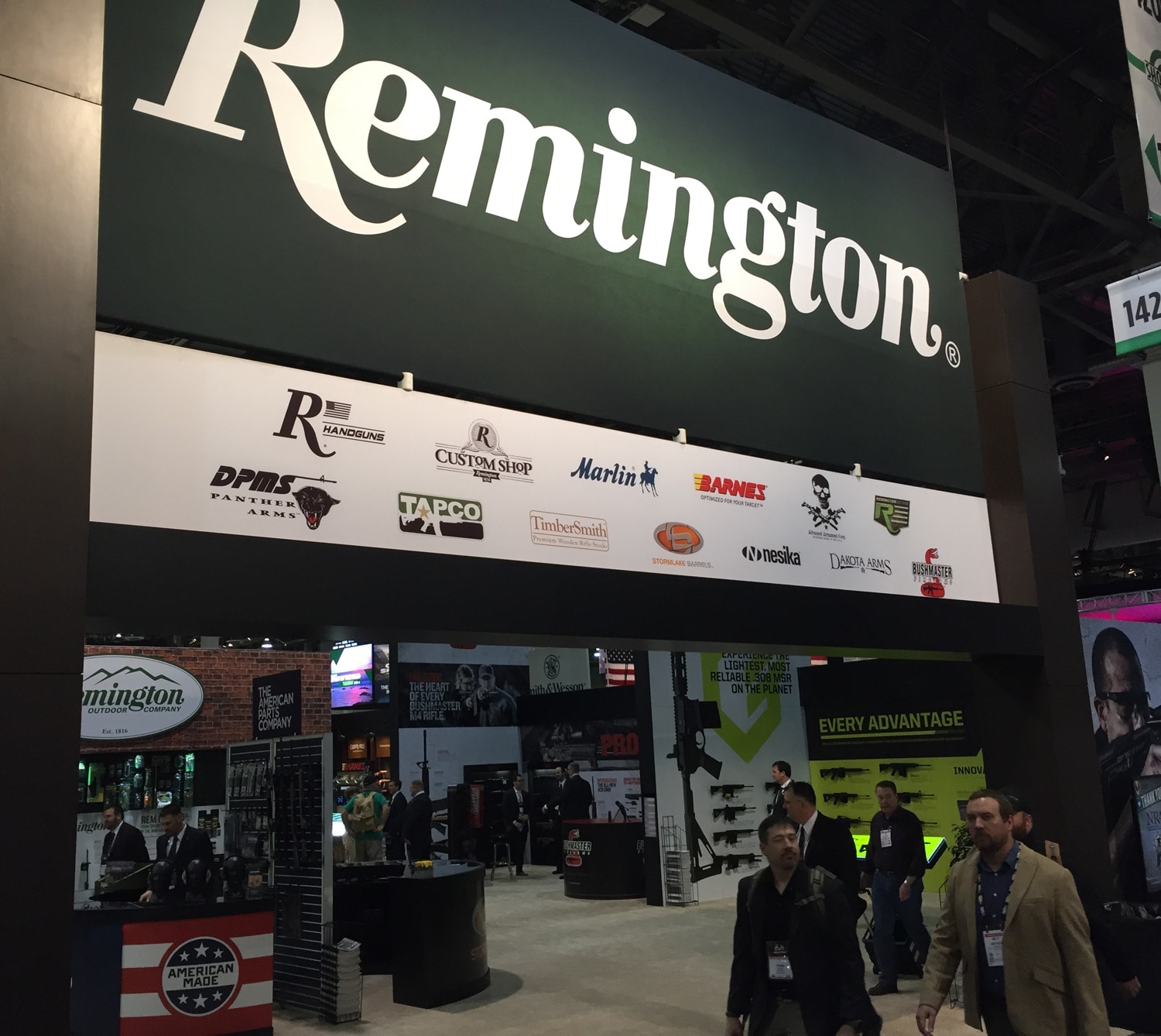 Remington’s Board of Directors unanimously elected Acitelli to head the conglomerate that covers more than a dozen gun and ammo companies.

Board chairman Jim Geisler, who acted as interim CEO during the search, described Acitelli as “an industry insider with both customers and consumers.”

Acitelli has 20 plus years in the gun industry, serving the past three as president and CEO for Taurus Holdings. He’s also served in executive positions with gun maker Colt Defense and more than a decade at ATK.

Remington’s former CEO, Jim Marcotuli, resigned in August, citing personal reasons, after serving in the position for two years. Marcotuli was named CEO in 2015 after his predecessor left about a month after company owners allowed investors to cash out of the company when it was known as Freedom Group.

Acitelli takes the lead as Remington heads into financial uncertainty. The company has reported a lackluster performance over the past two years as it rebounds from costs accrued moving manufacturing efforts for its more than a dozen brands to Alabama.

On top of economic hardships, the company has debts roughly equivalent to its annual revenue, about $1 billion. The company owes bondholders some $800 million in 2019 and $250 million in 2020. Moody’s Investment Services downgraded Remington’s corporate rating in July, suggesting the company might be at risk of defaulting on loans.

“I look forward to the challenges ahead, while forging a course for the future with innovation and vision,” Acitelli said in the company’s statement. “We owe it to those that came before us and to those that will follow.”