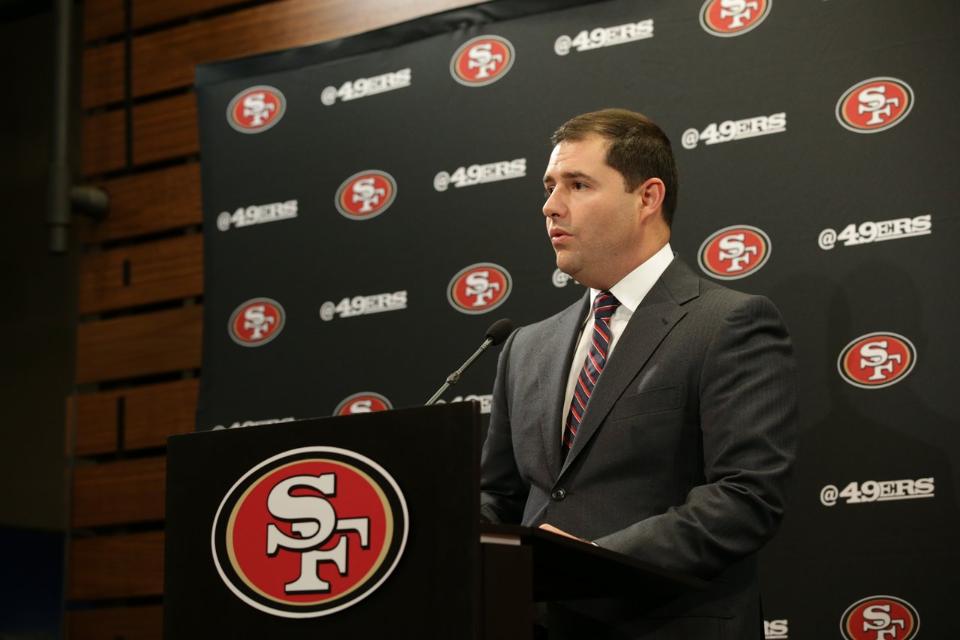 With the National Football League’s San Francisco 49ers pledging $500,000 to the effort, law enforcement groups on both coasts are pushing to regulate suppressors, armor-piercing ammunition and bump stocks.

In a joint effort by the 49ers, the Los Angeles Police Protective League, San Jose Police Officers’ Association, Sergeants Benevolence Association of the NYPD and others, the groups signed a “Pledge for a More Understanding and Safer America,” which includes a lot of gun control.

“I commend these police officer associations for supporting common-sense measures to ban devices that allow for the conversion of a gun into an automatic weapon such as those used by the man in Las Vegas a few weeks ago, killing 58 people and injuring and affecting so many other lives including those of law enforcement” said 49ers CEO Jed York in a press conference Thursday, announcing the pledge.

The pledge advocates for legislation to ban bump stocks and any other mechanism that allows for semi-auto firearms to increase their rate of fire, as well as increased regulations on armor-piercing bullets and suppressors.

Specifically, the groups endorse H.R.3999, a bipartisan measure currently in the U.S. House. The bill bars the production or possession of any gun part or parts that increase the rate of fire of a semi-automatic rifle without converting it to the legal definition of a machine gun. This would potentially include not only the now-vilified stocks but also various binary or modified triggers and cranks which are currently legal.

In addition, the pledge is structured to partner sports franchises and community leaders to improve police relations through a public awareness campaign.