Philadelphia removes Taser ban after urging from 2A group 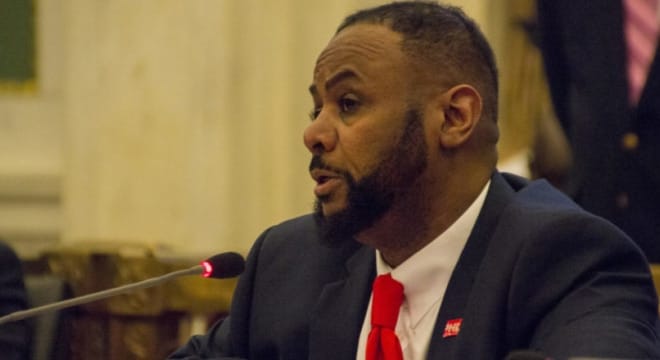 In a unanimous vote by the Philadelphia City Council on Thursday, Pennsylvania’s largest city approved language for a new ordinance lifting a general 40-year-old ban on electronic weapons.

The adopted measure, Bill No. 170674-A, repeals Philadelphia blanket 1977 ban on “stun guns, also known as electric or electronic incapacitation devices,” and comes after a Second Amendment group pressed the city to remove the seldom-enforced law. A more narrow ban on possession of the devices by those under age 18, or selling them to minors, will take its place.

“It was easier for a child to purchase a stun gun than a cell phone in Philadelphia,” said Councilman Curtis Jones, Jr, a West Philadelphia Democrat and sponsor of the measure.  “The prohibition of sales and possessions of stun guns [for those under 18] is a step in the right direction.”

For adults, stun gun sales and possession will now be governed by state law that allows for the exercise of reasonable force in defense of a person or the person’s property.

The Firearms Policy Coalition, who in April had attorney Stephen Stamboulieh contact the city about the ban and subsequently followed the repeal process, applauded the news.

“We thank Councilmember Jones for his leadership on this important issue,” said Brandon Combs, president of the coalition. “City of Philadelphia residents and visitors can now exercise their Second Amendment right to keep and bear these important arms for self-defense.”

Stamboulieh had made the city aware of the flaws in their Taser ban, citing the 2008 Heller decision as well as Caetano, a 2016 Supreme Court case directly concerning stun guns.