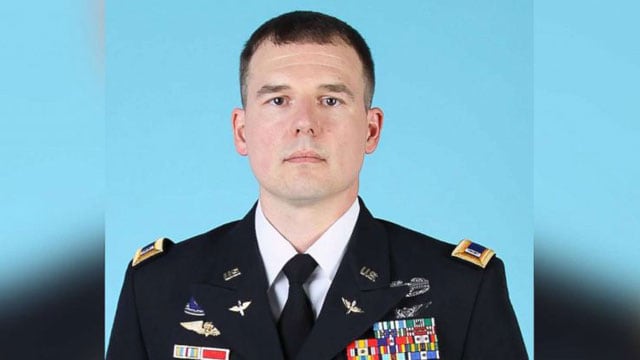 Sims, who was born in Oklahoma but lived in Juneau, Alaska, prior to his last deployment, served multiple tours during his time in the military, including tours in Kosovo, as well as Iraq and Afghanistan as part of Operation Freedom’s Sentinel.

“Jacob lived by a creed that few understand and even fewer embody,” said Col. Philip Ryan, commander of the 160th Special Operations Aviation Regiment in a statement, according to ABC News. “He will not be forgotten and his legacy will endure through his family, friends, and fellow Nightstalkers.”