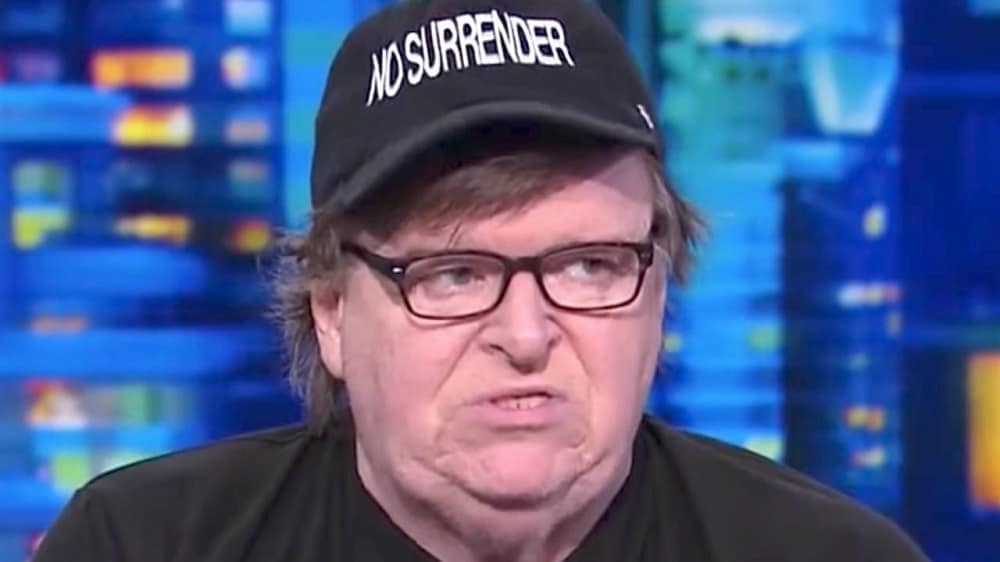 Documentary filmmaker and liberal activist Michael Moore is not a fan of the 2nd Amendment. (Photo: YouTube)

PolitiFact has called out liberal activist and documentary filmmaker Michael Moore for some claims he made in a Facebook post calling for the Second Amendment to be repealed and replaced after the mass shooting in Las Vegas.

Specifically, critics honed in on Moore’s claim regarding guns and self defense, in which he argued that a very small percentage of homicides occurred during home invasions.

“One’s guns must be stored at a licensed gun club or government-regulated gun storage facility,” Moore said. “Believing that having a gun in your home provides you with protection is an American myth. People who die from a home invasion make up a sad but minuscule .04% of all gun murders in the US. And over a third of them are killed by their own gun that the criminal has either stolen or wrestled from them.”

PolitiFact found several issues with this talking point and first noted that the term “home invasion” is not used in all crime tracking systems. Also, if the term is used, there is no universal standard for how it is applied and so is often reclassified under other crimes the suspects committed during the home invasion, such as robbery, assault, etc.

The Centers for Disease Control and Prevention and the Federal Bureau of Investigation both track homicides across the country but do not have distinct categories for home invasion homicides.

A 2010 study conducted by the U.S. Bureau of Justice Statistics did find home invasion homicides to be rare, with approximately 0.0004 percent of all household burglaries ending in homicide. However, this statistic is actually 10 times less than the 0.04 percent that Moore claimed in his post.

The study did not specify whether or not a firearm was used in the homicides, and statistician Shannan Catalano said she was not aware of a statistic to back up Moore’s claim that one third of all people killed during home invasions were killed with their own gun.

Philip Cook, a public policy professor at Duke University, was also not aware of such a statistic. “I’m quite sure that it’s not part of any of the standard databases,” Cook said. “So it must be a one-time study by someone, probably of limited scope.”

All in all, PolitiFact rated this specific claim as “mostly false,” adding the caveat that Moore did have a valid point that homicides committed during household burglaries made up a very small percentage of all homicides in the country.