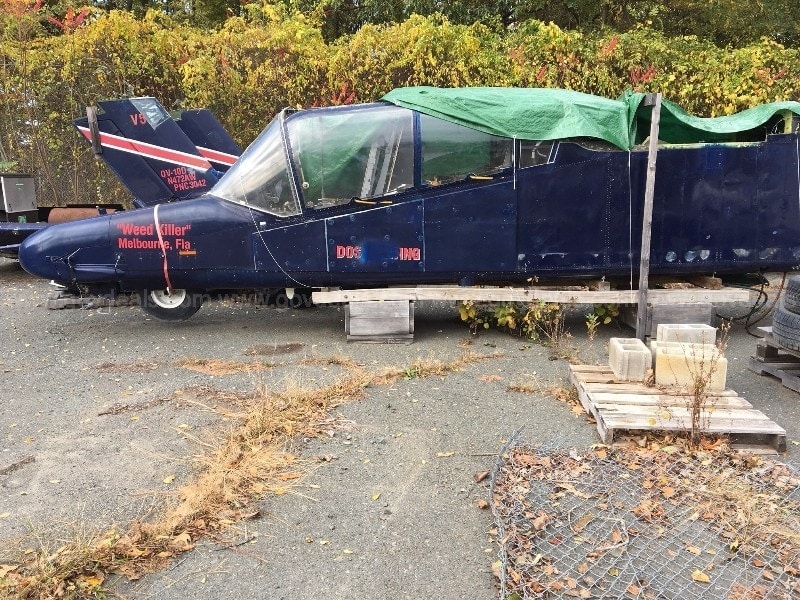 Though disassembled, the auction says “the aircraft is complete”

You come across some of the strangest things up on government auctions, including a surplus 50-year-old light attack and observation aircraft.

Listed on GovDeals.com is a pre-loved North American Rockwell OV-10D Bronco of 1964 vintage up for sale by Questar III BOCES, a New York-based educational service.

More than 300 Broncos were built from an original requirement in the 1960s for a lightly armed reconnaissance aircraft and they went on to drop it like its hot all over Southeast Asia with the Air Force, Marines, and Navy (Google= Black Ponies).

Largely replaced by drones today (though they have still been getting some trigger time in the Middle East and the Philippines), most OV-10s were retired for other purposes in recent years. CAL FIRE operates a small fleet of them to bomb fires for instance.

Anyways, the disassembled New York Bronco up for grabs has a current bid of $61,000 and has been used for “display and minimal training in aircraft maintenance” so be advised there are no logbooks or data plates, no maintenance or service manuals or flight manuals. 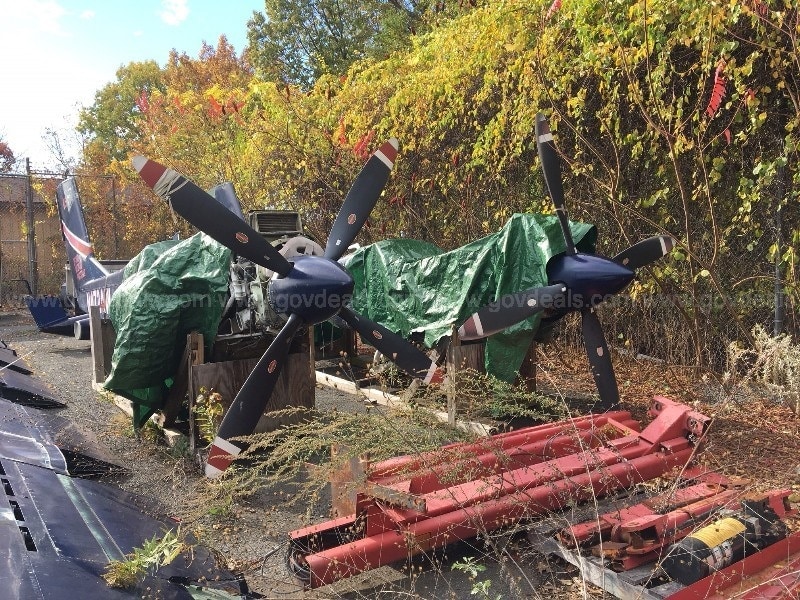 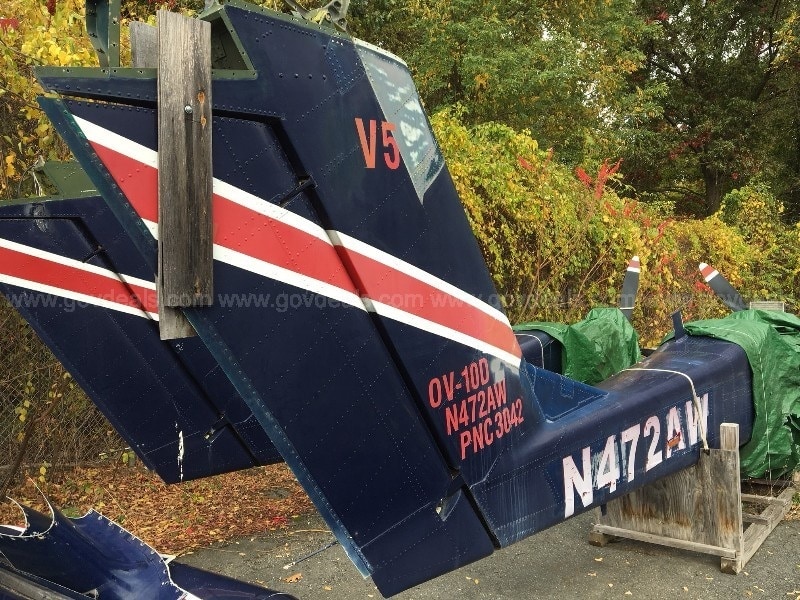 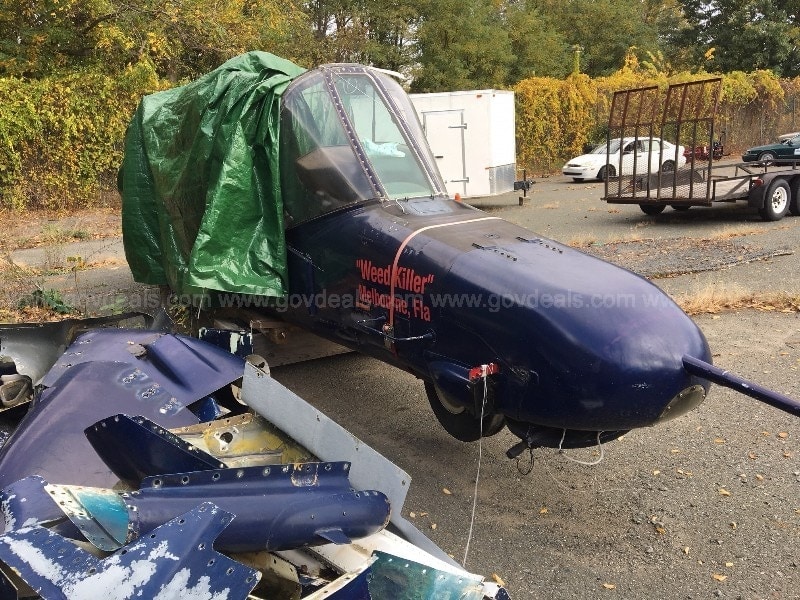 Marked “Weed Killer, Melbourne, Florida” and pained blue, the former attack plane looks like its last use was a crop duster in more sunny climes. However, the auction, which ends Friday, says “the aircraft is complete” and has not been demilled, though the ejection seats have been deactivated.

While not stated, you can be sure the four M60C machine guns mounted on the OV-10 in its original form are not still included, though it may still have the 300~ pounds of armor plating the aircraft were designed with.

Speaking of which, here is a groovy 1960s film on just what the Bronco brought to the table back in the day.