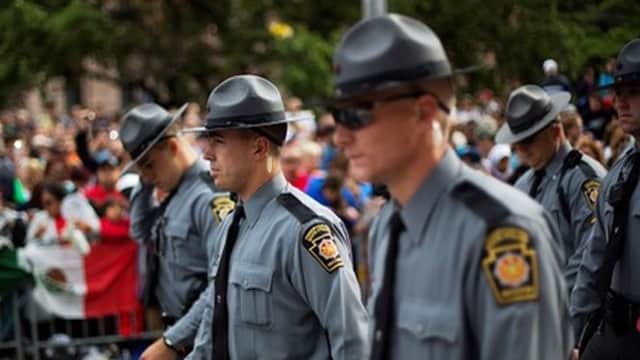 Pennsylvania State Police wants to quell a grand jury review of the agency’s policy of investigating its own trooper-involved shootings, according to a report by the Associated Press.

Attorneys for the agency will appear in court this week to question the legal authority of the grand jury, which formed after a county prosecutor insisted the shooting death of 20-year-old Anthony Ardo earlier this year deserved an independent review.

Northampton County District Attorney John Morganelli criticized state police after the agency refused to let his detectives lead the investigation into Ardo’s death on May 20 near Easton. State troopers shot and killed Ardo after he ignored commands and tried to commit suicide by lighting the fuse of an explosive device fastened around his neck.

State police defended its policy to the Associated Press over the weekend, reiterating similar sentiments expressed last month regarding the “strict guidelines and protocols” of its trooper-involved shooting investigations.

“Pennsylvania State Police is confident in the protocols it has in place to ensure each trooper-involved shooting is investigated thoroughly and transparently,” police spokesman Ryan Tarkowski said.

The grand jury determined Ardo’s shooting was justified and police attorneys argue the decision should serve as “case closed.” They request in court filings for the review to be shut down entirely, or at least, the final report on its policy be kept private. A closed hearing is scheduled for this week.

Morganelli filed his own petition to keep the hearings public as police-involved shootings are a matter of “high national interest and importance.”

Experts say the optics of the situation, however, don’t bode well for the state police force — one of the largest in the nation at 4,200-plus officers.

“That shows a tin ear, at best, given the current climate,” said David A. Harris, a law professor at the University of Pittsburgh who specializes in police practices, during an interview with the Associated Press. “It shows a kind of ‘trust us’ mentality, and it just doesn’t sit right in an era when more and more police agencies are moving toward more transparency and more accountability, not less.”

The Pennsylvania District Attorneys Association released guidelines last year directing law enforcement agencies on how to handle officer-involved shootings. The association recommended independent investigations of such cases, but did support withholding involved officers’ names until charges were filed — another controversial policy that garners mixed reviews from across the state.

Chester County District Attorney Tom Hogan said responses to officer-involved shootings nationwide have been riddled with “wide disparities by prosecutors” — something the association wants to prevent on a state level.