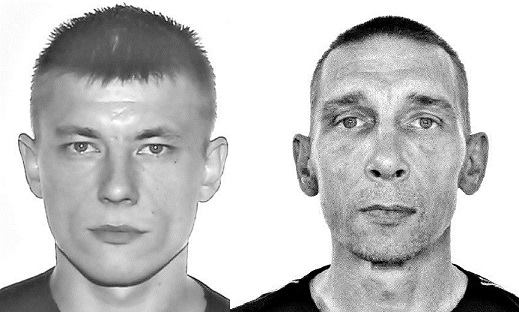 Aivaras Vysniauskas, left, and his passenger Gytis Vysniauskas brought 10 pistols and matching cans to Britain. A concept that failed to impress either border agents or prosecutors in a country with strict gun control. (Photos: NAC)

Two Lithuanian men who smuggled a batch of Makarovs and suppressors from Eastern Europe in a specially adapted Peugeot picked up some serious jail time in the Queen’s prisons.

The UK’s National Crime Agency said Aivaras Vysniauskas, 33, and Gytis Vysniauskas, 46, was sentenced to 10 and 15 years respectively for their role in trying to enter the country in a car that contained undeclared firearms. 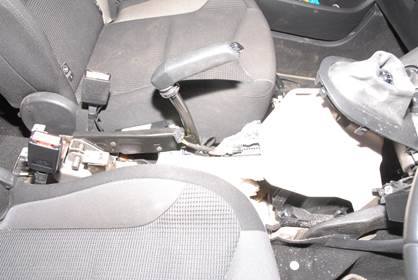 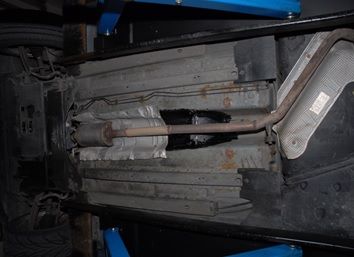 “Aivaras and Gytis Vysniauskas were gun runners working for a criminal network, and our investigation into the wider network around them continues at home and overseas,” said Debbie Cook, for the NCA. “These lethal weapons were destined for the criminal marketplace where they would have had the potential to do untold damage.”

The two were stopped by border agents at Dover last year who, on inspection of their vehicle, found 10 Baikal-made Makarov PM 9x18mm handguns fitted with threaded barrels but without serial numbers, 100 rounds of Czech-made ammo, and 10 suppressors. 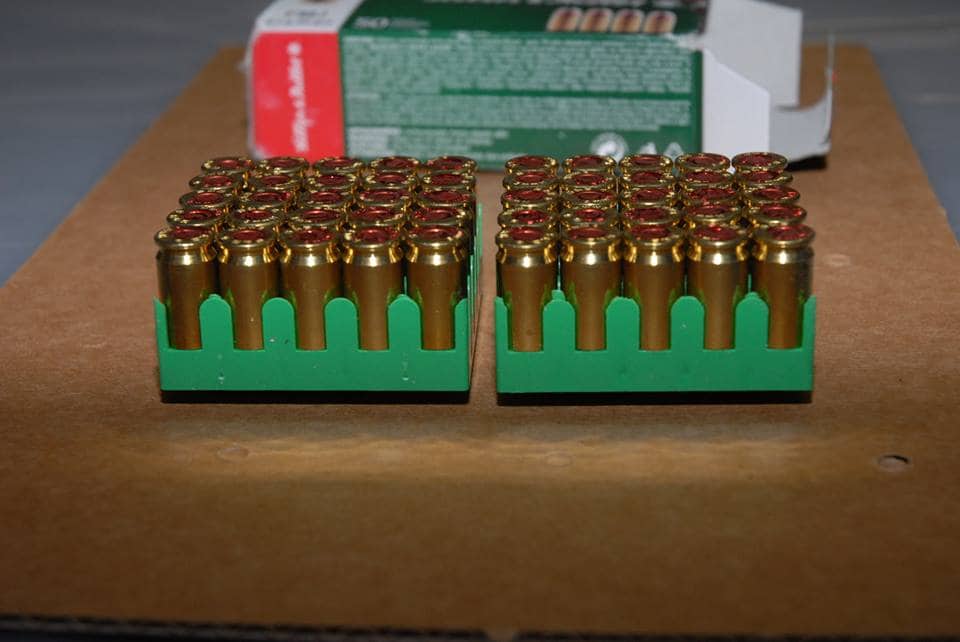 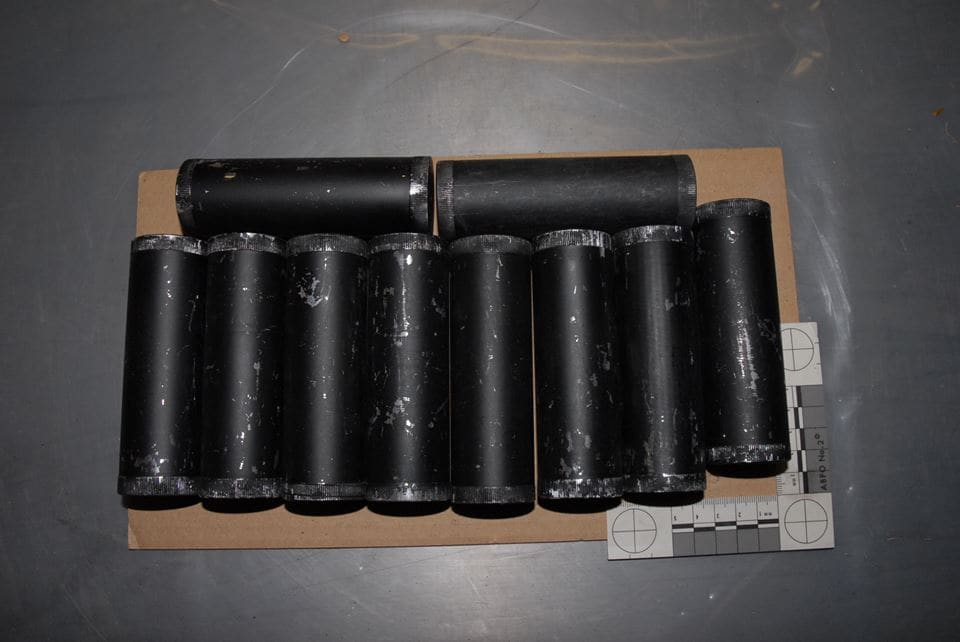 While suppressors are unregulated in the UK and are sold over the counter without the same regulation as in the U.S., handguns made after 1939 are by and large illegal in most parts of the country.

No word on Peugeots.