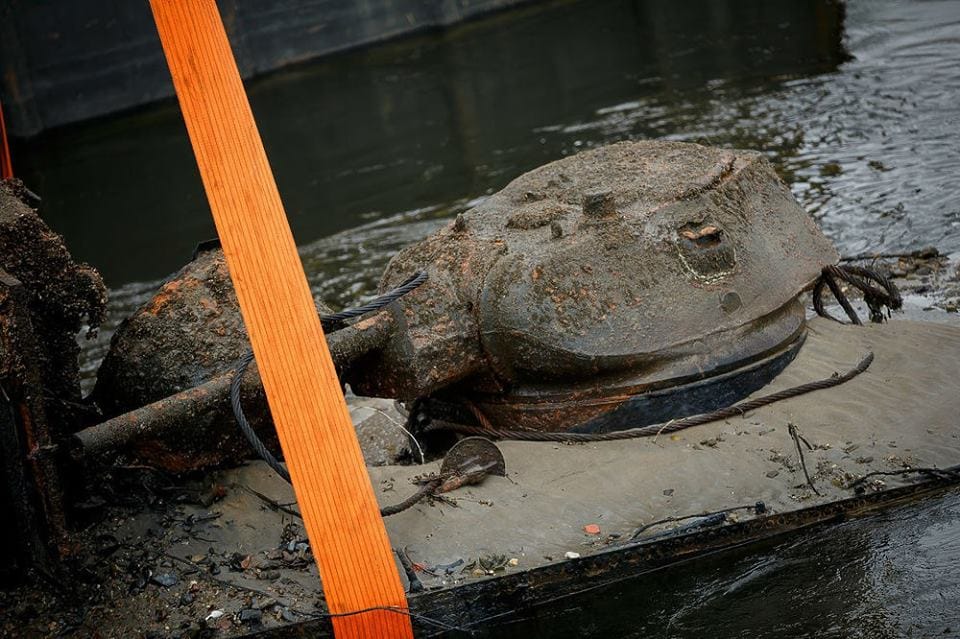 The Soviets used over 300 BK-type riverine monitors in WWII, typically fitted with T-34 tank turrets and machine guns, and one, BK-31, was recovered this month from the Volga.

Lost near the island of Golodny during the Battle of Stalingrad in 1942, an armored Soviet-era gunboat including a trove of artifacts and weapons has been recovered.

The BK-31 was lost in the Volga River during the brutal campaign for the city named after Stalin during World War II. Discovered by accident two years ago, the ship, whose primary armament was a tank turret, Tvzveda reports that the vessel had been raised using a special sling.

Inside the monitor-style patrol boat, which has been buried in river silt for decades, were the remains of three of her final crewmembers as well as weapons to include Mosin M91 rifles, a Degtyaryov DT machine gun, and assorted ammunition. 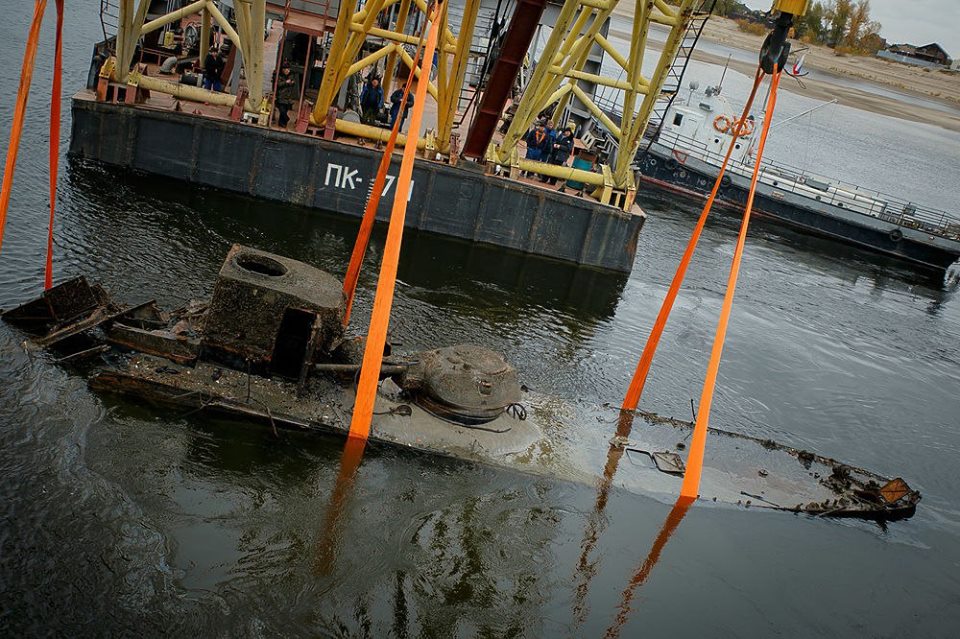 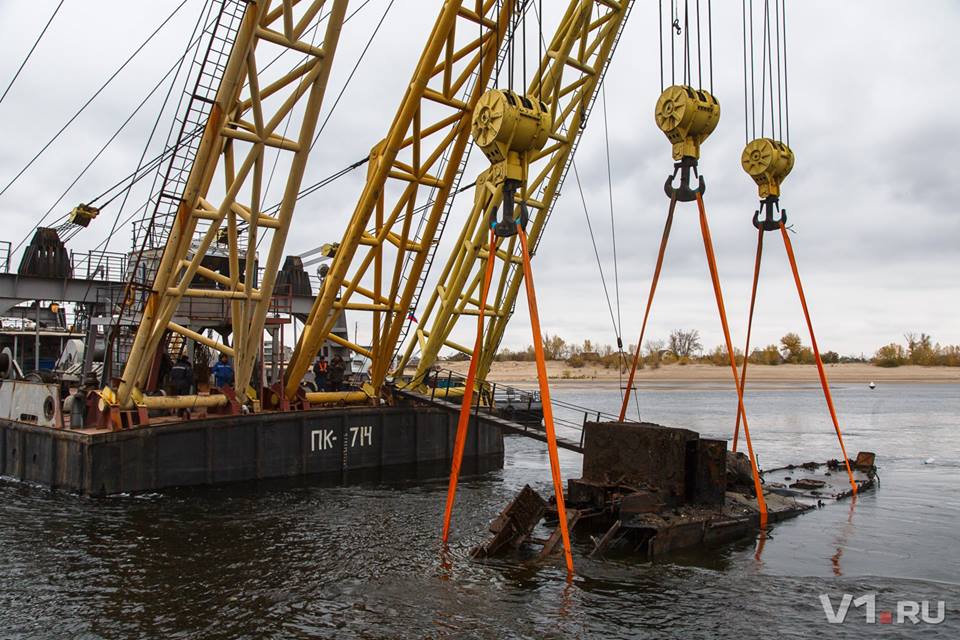 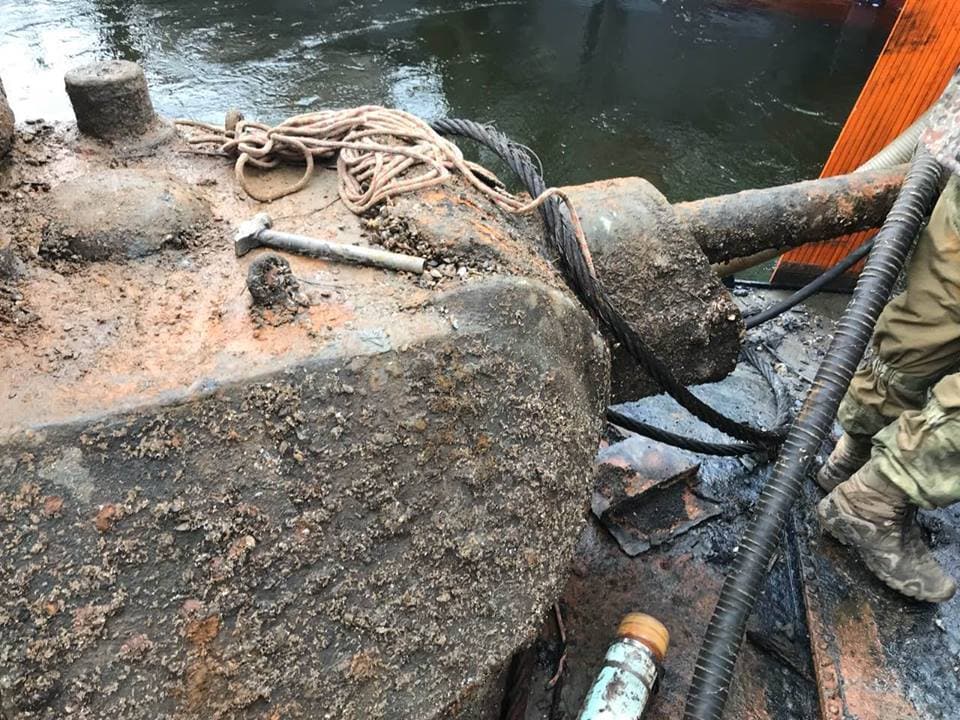 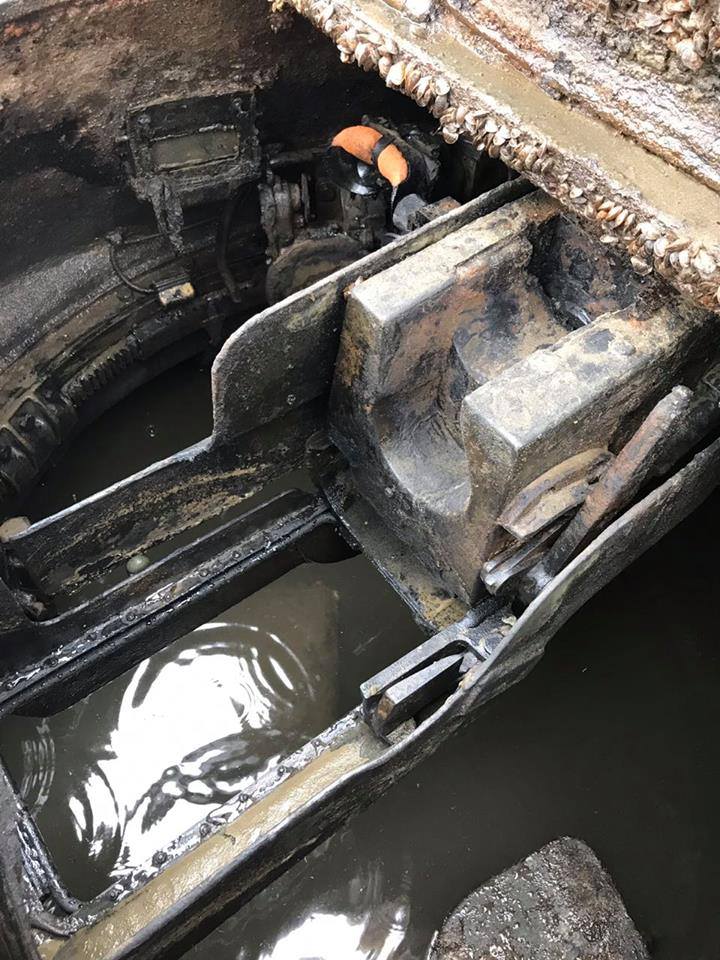 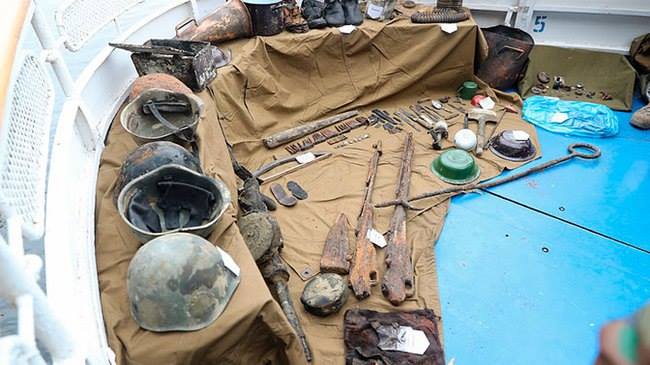 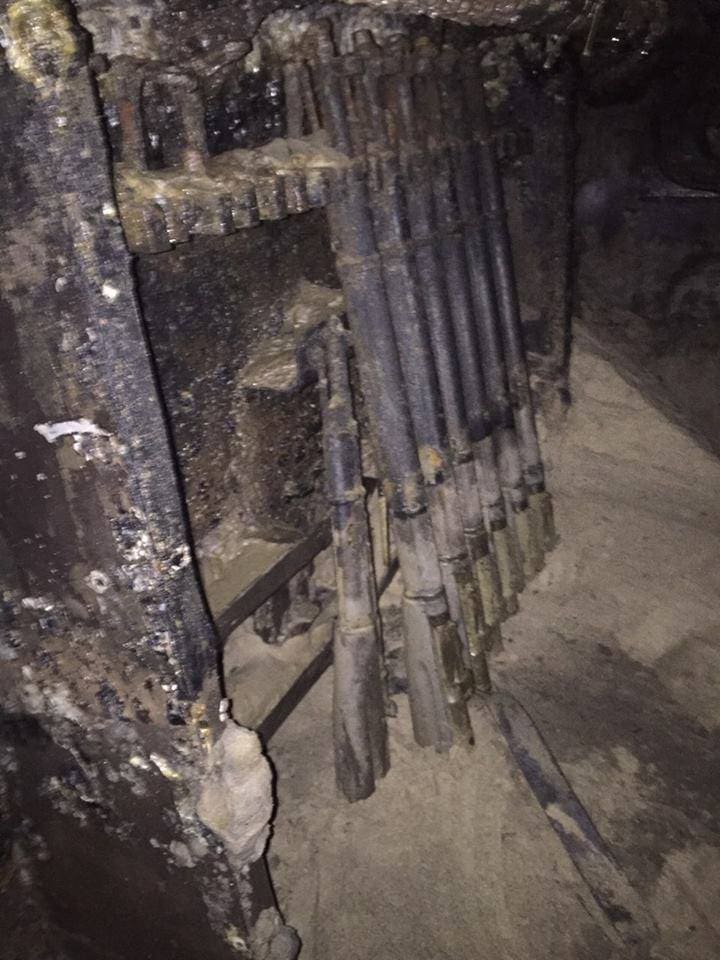 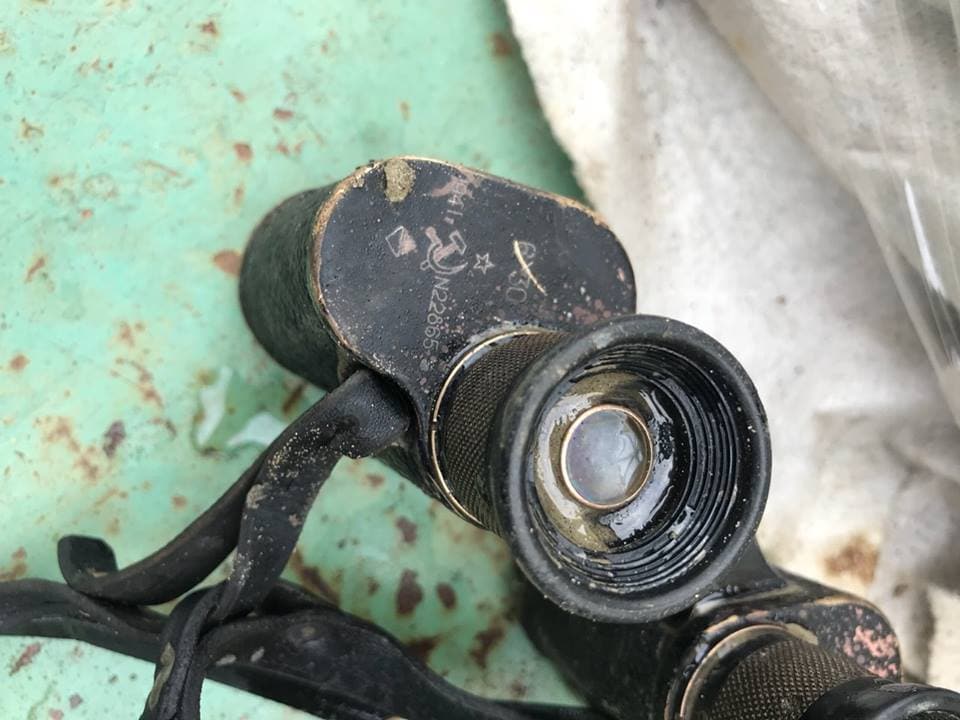 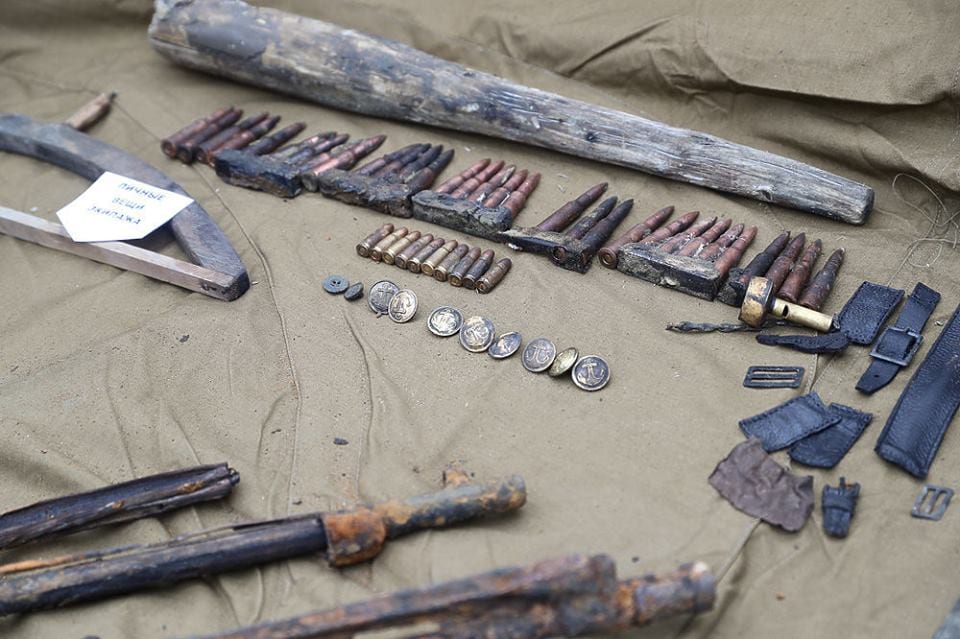 The Soviets used over 300 BK-type “river tanks” or “Bronekater” vessels during the conflict to transport troops and support operations along the assorted river complexes of the Ukraine and European Russia.

The below video (in Russian) from Volograd 24 shows some more details on the relics brought up with BK-31 and the operation which has recovered personal belongings of the crew members and even documents that were partially preserved. The vessel is set to be preserved as a monument while the human remains will be interred with military honors. At least one preserved Bronekater is already on public display.