79-year-old man headed back to prison for fourth murder 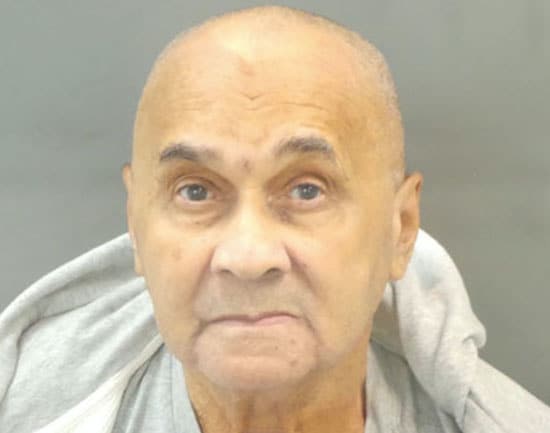 A 79-year-old Missouri man was sentenced Monday to spend 18 years in prison for the Jan. 19 shooting of a woman who he thought was stealing from him. It’s the fourth murder conviction for the elderly man.

Torrance Epps pleaded guilty to second-degree murder ahead of his sentencing.

Epps admitted to shooting Tiandra Johnson, 32, as he rolled his wheelchair through a senior living facility. Epps told the court he believed Johnson had taken a key from the facility’s office and stolen his “life savings.”

Epps said he was “awfully upset” and “awfully sorry,” but St. Louis Circuit Judge Dennis Schaumann questioned whether that was cause to take another person’s life.

In addition to murder, Epps was slapped with assault, gun charges, and armed criminal action.

But it isn’t Epps’ first time to go to prison for murder. In fact, Epps served 14 years of a 30-year sentence for the 1973 triple murder of his mother-in-law and her 72-year-old parents. Epps’ wife, along with their son, left him on accusations that Epps hit her. Epps later became convinced his in-laws were hiding the duo before he shot and killed them.

Epps was paroled in 1988 and went to live at a halfway house before escaping after one month. He then became a fugitive for eight years, until he was finally busted on food stamp fraud and again paroled in 2003.